Marijuana and the NHL: Its Possible Benefits for Professional Hockey Players 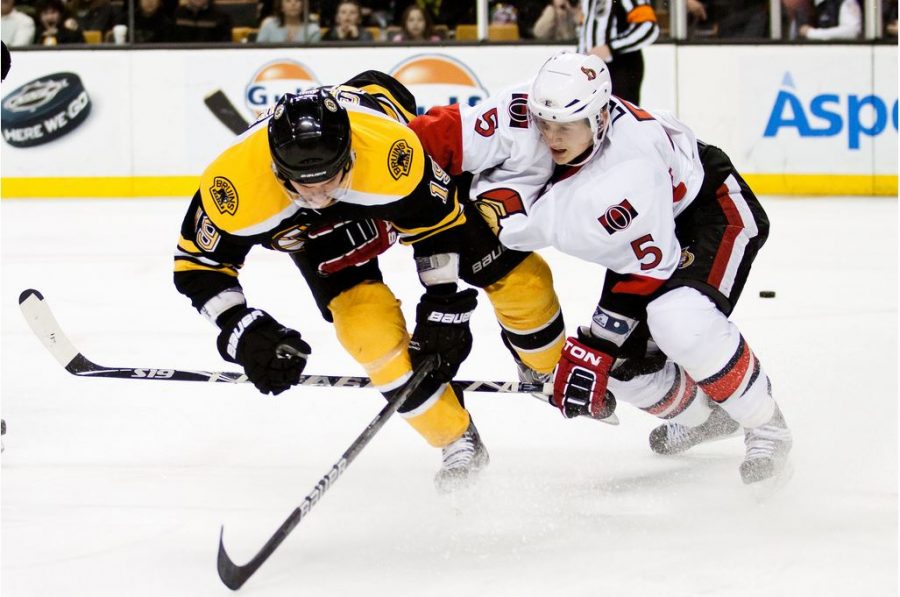 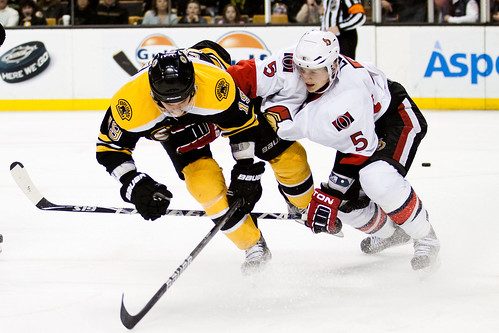 By Jack Gallant
In 1998, former Boston Bruins coach, turned television broadcaster, Don Cherry, was quoted as saying “You start with marijuana, then you go to cocaine, then you go to heroin,” on a live broadcast of Hockey Night in Canada. This stigma has been upheld for a long time. However, in recent years marijuana has been viewed in a more positive light. In October of 2018, Canada changed their laws on marijuana, legalizing it for everyone over the age of 19. Canada has become only the second country in the world, behind Uruguay, to legalize the consumption and sale of the drug fully.
When it comes to marijuana use in the National Hockey League (NHL), there is not a ban on the substance or a harsh punishment if caught on a drug test. There is, however, a ban substance in the National Football League (NFL). The result of testing positive of cannabis use in the NFL is a suspension. The National Basketball Association (NBA) and Major League Baseball (MLB) suspend players as well, but only for a second offense. That suspension also comes with a fine. With cannabis not being banned by the NHL, some players use it to help with their physical and mental pain. Now, with the legalization in Canada, which is home to seven NHL teams, there is talk that the NHL should put more research into the use of cannabis over addictive painkillers and opioids.
The use of cannabis is thought to be a better option for helping with physical and mental pain for NHLers. Hockey is a physically fast-paced game. Getting into fights is a big issue when it comes to injuries. Some players can leave the game with bruised hands, broken hands, black eyes, and even teeth being knocked out. Others could take a hard hit into the boards and end up with dislocated shoulders, sprained wrists, or even broken bones. For those that become sore from a hard hit they take or if they got hit with a puck, the use of cannabis to relieve those pains after a game can be very beneficial.
Addiction to painkillers is a global issue, but when it begins following an injury from playing hockey, it can take a toll on someone’s life. If the National Hockey League were to put their efforts into researching the benefits of the use of cannabis and it’s by-products, then they would be making a huge step towards keeping players playing longer and living better lives. In an article written on Sportsnet.ca:  “I say this more talking about the CBD side of it, obviously: You’d be stupid to at least not look into it,” Connor McDavid told the Associated Press. “You don’t want to be taking pain stuff and taking Advil all the time… You’re seeing a lot of really smart doctors look into it. If all the boxes are checked and it’s safe and everything, then I think you would maybe want to hear them out.”