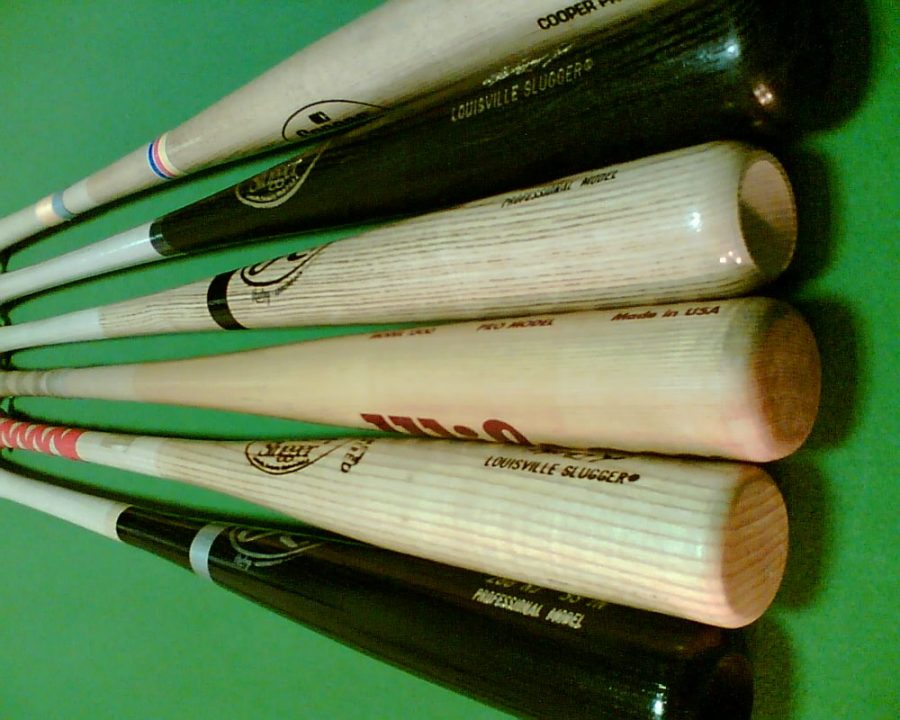 The National Collegiate Athletic Association announced that all winter and spring sports will no longer be in season.

The Massachusetts State Collegiate Athletic Conference, the league Fitchburg State participates in, confirmed on Monday, March 16, that all spring sports will be canceled due to the coronavirus. The virus has impacted seasons including the Fitchburg State baseball team, and it has left members of the organization disappointed.

“All of the seniors feel almost cheated in a sense, working four long, hard years to get to this point, and having it taken away from them. There were a lot of emotions in the bleachers when our coach broke the news to the team,” said Vinny Eramo, who is a sophomore on the team.

Although it got off to a slow start, the team started to win some key games against good teams, and the offense began to come alive. The team scored a total of 19 runs in one of the games it won, and in games it lost, the team still averaged a total of four runs per game.

“The season for us never really felt like we started slow. We had some things to clean up from the first few games, but we always knew that we were going to be a successful year,” said senior Jack Gallant.

Last season, the team was close to winning the MASCAC championship and it was confident that it would finish the job this season. The team worked hard, and for the seniors, it has been a process that has not set in.

“Honestly, it has not hit me yet. It probably won’t be until later on this week when I have not done a single baseball activity because we won’t have a game or practice every day. This team was one I will never forget for my senior season. The seniors this year that I have played with over the last four years, I will always remember,” said Gallant.