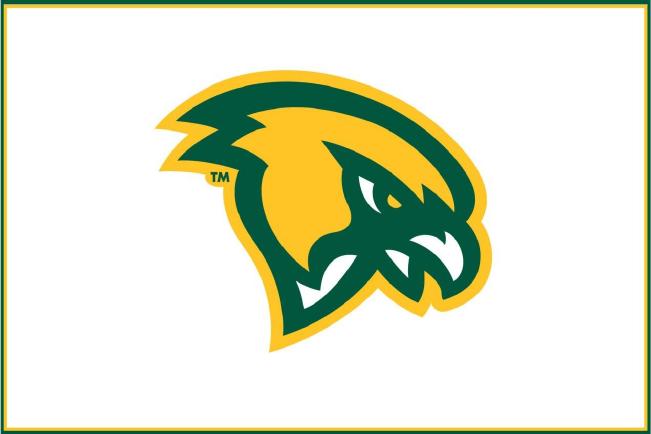 The Fitchburg State Softball team was in Myrtle Beach, South Carolina when they got news of the decision to cancel the 2020 spring season due to the COVID-19 outbreak.

Coach Merry MacDonald could see the writing on the wall as her team was playing during the week.

“After hearing that many professional sports and D1 college spring seasons had been canceled I knew it was only a matter of time that we were faced with the same fate,” said MacDonald. “It still seems surreal to me at this point that our season is actually over.”

The Falcons were playing well to that point in the trip. They had a record of 6-2 going into the final day of games, before losing the final two after receiving news of the cancellation, ending the trip at 6-4.

Over the course of the week, the freshmen class was starting to show true signs of promise. Two falcons were given Massachusetts State Collegiate Athletic Conference Weekly honors, as Molly Grass was honored as Player of the Week, and Sarah Cahill was named Rookie of the Week.This is coming off of a season in which the Falcons were returning three players who received All-Conference honors. Sophomore Audrey Johnson was named to the All-Conference First Team in her freshman year, and Seniors McKenzie Lambert and Mikayla Harnois were named to the All-Conference Second Team during their junior campaigns. In addition to retaining important personnel, they had the reigning head coach of the year in Merry MacDonald.

MacDonald saw all the different aspects of her team coming together. “I was really looking forward to following up our best season yet last year with another great season. We have a lot of talented freshmen that were looking forward to seeing them mesh with our returners and move forward as a collective unit. I saw a lot of potential in our pre-season and was excited to see these young ladies grow as a team throughout the season and have another great run in the postseason,” said MacDonald.

But now instead of working towards their ultimate goal of winning the MASCAC and playing in the national tournament, the team has to call the season short.

The question now remains if the seniors on the roster will be able to utilize their National Collegiate Athletic Association waiver to get back their senior seasons. Graduation and life choices get in the way, and it may be difficult for some Falcons to return in the future.

MacDonald is still eager for the future of the program, despite the shortened season. “I think it will only make our program stronger as these athletes are hungry to compete next season and even after a short 10 game season they showed a lot of promise,” said MacDonald.

MacDonald summed up the situation succinctly, saying “I guess this is another one of softballs life lessons to play every game like it’s your last and to never take anything for granted.”