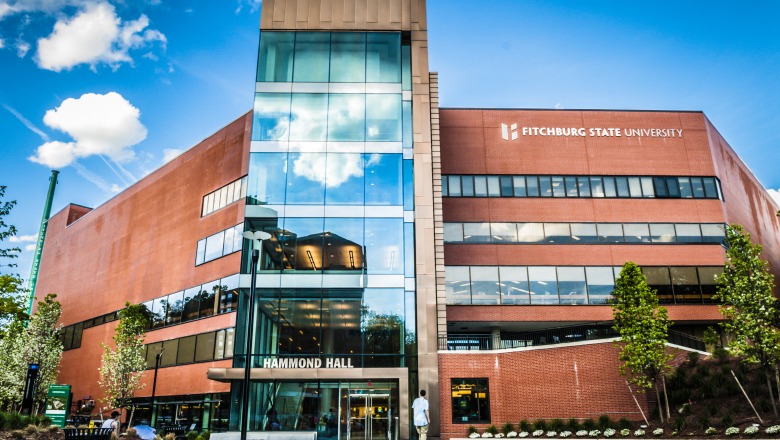 On March 4, Fitchburg State University announced plans to implement a newly modified Satisfactory/Unsatisfactory (S/U) grading policy for the Spring 2021 semester. Students are still adjusting to the hybrid course model, as it is a new form of learning. Due to the new model, some students struggle to get into a rhythm with classes, causing them to start off behind. Catching up to a class can be difficult, and the S/U grades can make students feel more comfortable if they are uneasy about their situation. The University implemented the S/U grading policy to take some of the pressure off of students during the stressful pandemic period.

S/U grading was introduced to most students in the Spring 2020 semester, after the University closed its campus due to the Covid-19 pandemic. Throughout that semester, the Provost Office sent out multiple emails regarding the new system, updating students on how to request an S/U grade. In an email to students on March 27, the Provost Office said, “The S/U policy will be available to all undergraduate students, and will include all but some courses. The incomplete policy is applicable to all undergraduate and graduate courses”. Due to the urgency of the pandemic at the time, the University had to act quickly to get this system of grading to their students. The University has made a few modifications to this system, introducing a more in depth plan moving forward.

Students received an email from the Provost Office on March 4, detailing the new S/U grading policy.  The final day to request an S/U grade will be on April 12.  In the future, the final day to make this request will be on the last day that students are able to withdraw from a class.  The email then went into a bulleted list of new modifications being brought to the S/U grading system.

The email highlights the following modifications to the Satisfactory/Unsatisfactory grading policy. For students, Only one course per semester may be taken as S/U. A maximum of 12 credits of S/U can be applied toward the minimum credits required for a degree. No more than two courses in any discipline (as identified by course-number prefix) may be taken S/U and no quality points are awarded with the S/U grade. Some courses cannot be taken for an S/U grade, including courses required for a major, unless they are designated as acceptable, courses taken to fulfill the liberal arts and sciences writing requirement, and courses taken to fulfill the liberal arts and sciences quantitative reasoning assignment.

The new S/U grading plan is similar to the original, however it is more thought out and sustainable. The new plan will take place over a students career, rather than just a semester. When the policy was first put in place last March, students could make as many courses S/U as they wanted. The University has changed the policy to say that only one class per semester can be changed. A student can make 4 classes S/U over their academic career, as only 12 credits can be taken that way from now on. When the policy was first implemented, students could make any type of class S/U. There are stricter rules now in place, as there are certain classes students are not able to change. It all depends on the individual student, and their credit needs.

The new policy is geared more towards the future, as one cannot predict when a normal class schedule will resume. The S/U grading system will most likely be prevalent for the foreseeable future, due to the academic changes made because of the Covid-19 pandemic. The new policy should benefit students who are struggling or unsure in a class, but still need the credits. The new modifications implemented by the University towards the Satisfactory/Unsatisfactory grading system were made to take pressure off of students. The new system should be in place for an extended period of time, as the University continues to work around the Covid-19 pandemic.