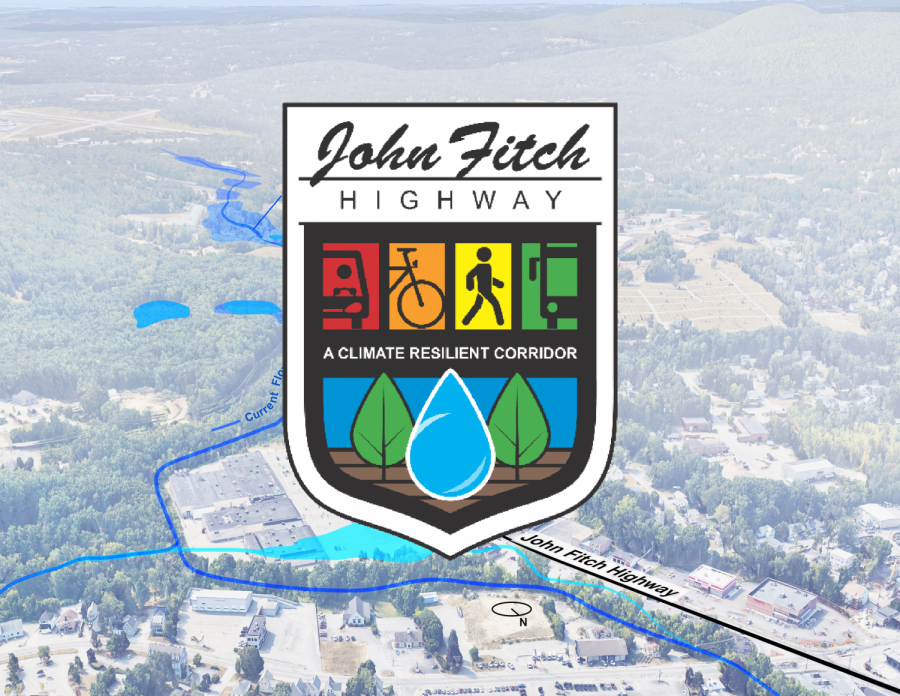 The City of Fitchburg has recently announced a redesign project for the John Fitch Highway between Lunenburg Street and Summer Street. The City of Fitchburg was able to receive this funding from the Executive Office of Energy and Municipal Vulnerability (MVP) grant program. Through this grant, Fitchburg was able to receive $102,000 for the project. According to the Massachusetts State website, this grant “offers funding to municipalities that wish to assess their vulnerability to and prepare for climate change impacts, build community resilience, and receive designation from the Executive Office of Energy and Environmental affairs (EEA) as an MVP Community”. This designation will provide eligibility for the MVP Action Grant to implement priorities found through initial assessments from the MVP Planning Grant.

The radio show The K-Zone on WPKZ was able to speak to Mayor DiNatale on the details of the project as they are known to him so far in the early period of the process. When discussing what will be assessed in their initial report, Mayor DiNatale noted “this is all encompassing, it will be the retail stores, how they’ll be impacted, the roadway itself, traffic coming and going”. This indicates the wide range of the feasibility study that is being conducted. On The City of Fitchburg website, some of the goals include providing equitable mobility and access, building a safe pedestrian and biking experience, promoting business, and preparing for the impacts of climate change”.

John Fitch Highway has long had a flooding issue, which will become a focal point in the redesign efforts to improve the road. The road currently follows the previous path of Baker Brook, which was moved by the City of Fitchburg in the 1960s. When asked about specific issues that must be addressed in the redesign, Mayor DiNatale noted “The flooding is an issue that must be fixed.” Although he says it does take a significant amount of rainfall, he points out the parking lot across from the Market Basket located on John Fitch is prone to flooding. This flooding can even overflow onto the highway itself. In discussing the land around the highway, Mayor DiNatale addresses that many of the issues with the project will be in making efficient use of the land available to best meet the goals established by the city.

Mayor DiNatale estimates the feasibility report will be complete in about a year, allowing the city time to address as many issues as possible to better utilize the land and create a design which best improves the highway, as well as apply for additional grants to be sure the city can adequately fund the project. According to the city’s Commissioner of Public Works, Nicolas Bosonetto, the entire project is estimated to take up to 7 years to complete this total redesign. Hopefully this long-term vision will be able to properly improve John Fitch Highway, which is so important to the Fitchburg community.