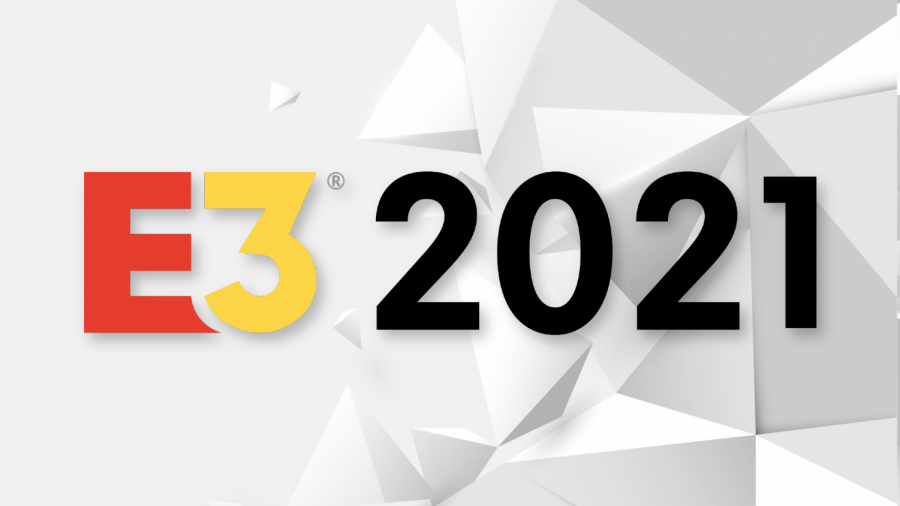 Each and every summer, the games industry whips up an attention-grabbing event aimed to market and build hype for the upcoming slate of gaming releases at a trade event known as E3. E3, also known as the Electronic Entertainment Expo has been going steadily each year since 1995, and has been the source of many major announcements that have emptied fan’s wallets and filled their minds with excitement and anticipation. The purpose of E3 is for the largest companies in gaming to congregate and send ripples through the industry by announcing cutting edge games and hardware that fans and unaware, more casual consumers will eventually be trying to get their hands on.

In the beginning, E3 was a press only event, and fans would have to wait for articles in magazines and coverage on early news coverage websites. As time went on and the internet became more prominent, the companies exhibiting at the show would start to make their reveal trailers and information available online and on YouTube, along with streaming their major press conferences live. However, as the internet became more prominent, so did the ability to announce a new product to millions of eager fans at any given time. It was no longer necessary to rely on the hype built around E3 to reveal a major game or piece of technology. It didn’t help that E3 didn’t allow the general public to attend their trade show, which was a sharp contrast to other popular conventions in the industry.

In more recent years, companies began to drop out of E3 and start revealing products on their own time. Massive players in the industry such as PlayStation and EA have opted out of participating in E3 or having any presence at the show whatsoever. Each year that went on, E3 seemed to get weaker and weaker, and talk in the industry shifted to whether or not E3 was still necessary or relevant, and how long it would continue to survive.

E3 was already starting to fall out of prominence, and like for many others, COVID-19 struck at the most inopportune of times. Last year, E3, which has always been a staple of the modern gaming industry, was cancelled due to the pandemic. Game Design student Tobey-Julian Joseph shared that, “I think the industry has been impacted by COVID in general, including the games themselves. I think E3 is going to have a lot of announcements that should’ve been shown off a year ago.” Many speculated that missing a year would cause E3 to fade into obscurity, and that unfortunately the fondly remembered annual event may have been facing its game over.

When asked if the games industry was impacted by the lack of E3 in 2020, senior Caleb Huston stated, “Yes, the lack of a concentrated week of reveals made each reveal feel less impactful. If there was an E3, it wouldn’t be as big as other years for obvious reasons, but it would have been a lot better than the random reveals.”

In a bid for a comeback, the organization behind E3, the ESA recently announced that this year E3 would be returning in a virtual form from June 12-15. While names like EA and PlayStation still won’t be participating in the event, Nintendo, Xbox, Ubisoft, and more will all be partnering exhibitors, and it’s expected that most companies present will bring reveals and new information of some sort to the table. Now, it remains to be seen if E3 will be able to capitalize off of its new entirely virtual form, which will allow fans to attend for free, or if competing online events such as the Summer Games Fest and new ways of revealing games will make E3 less relevant than ever.

Junior PJ Wade said, “I think it is still relevant because it builds a lot of hype in the broad gaming community” and went on to say that, “E3 definitely isn’t necessary for the gaming community to function but it’s a good tool for building hype.” The pandemic has forced E3 to adapt and find new ways to stay noteworthy, which may just end up giving them the revitalization they desperately need.