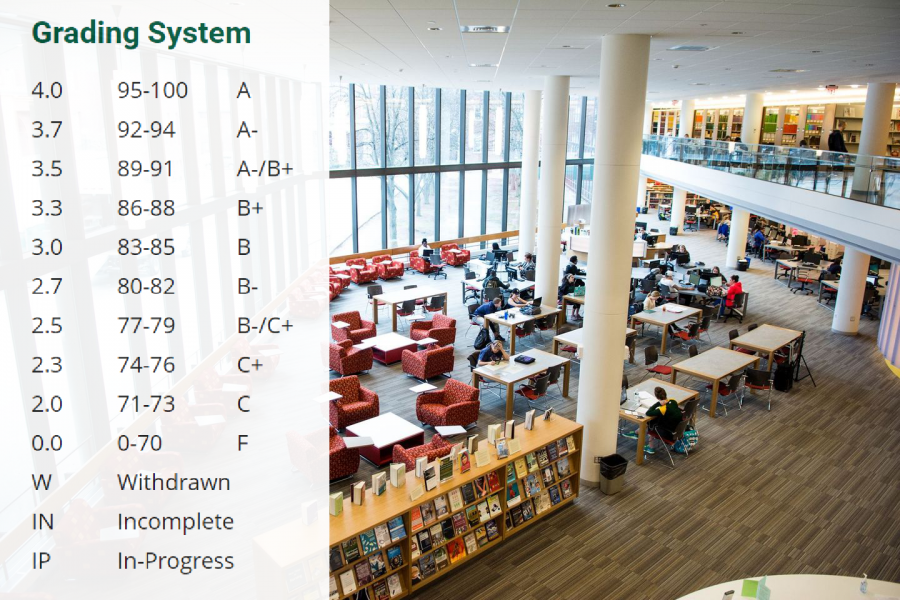 For context, Fitchburg State last updated its GPA scale in 2008. The previous GPA scale did not have numerical grades connected to them (ex. 96% = 4.0), just making it a 4.0. This made the system “extremely arbitrary”, according to Student Trustee Joe Cautela.

The goal of this re-evaluation process would be to “create a more equitable scale that benefits lower achieving students without hindering the success of higher achieving students” said Trustee Cautela. Currently, the Student Government Association has created an Ad Hoc committee to investigate the FSU GPA in greater depth. Best case scenario, the process for re-evaluation would be completed by the end of the academic year.