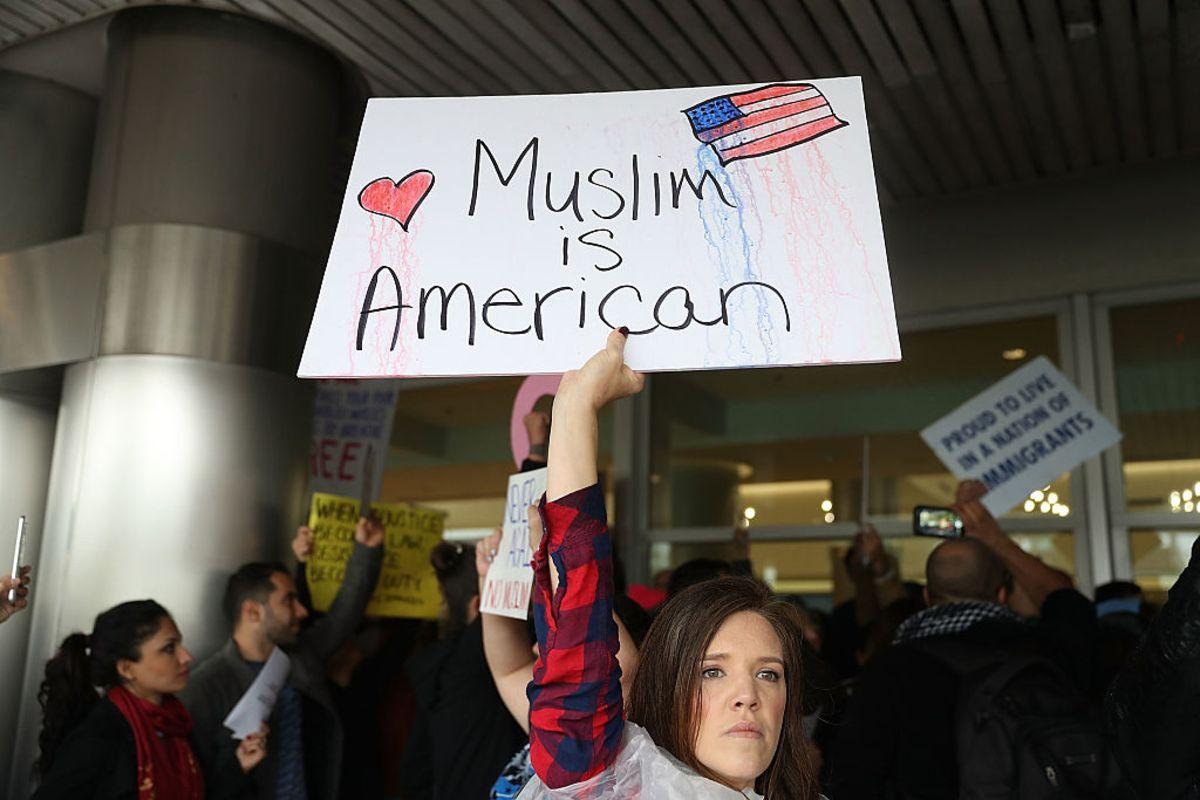 President Donald Trump is off to a quick and ludicrous start to his presidency by turning all of his talk into actions. If anything these actions are about pride rather than bettering our country. He wants people to know that he meant every single word he said. So for all the hopeful people out there thinking that he was all talk, they better buckle their seat belts, because this is going to be a bumpy ride.

His first order of action was to get started on a 14 billion dollar wall on the U.S.-Mexican border, and have Mexico pay for it; that sounds exactly like something Mexico would want to do. President Trump acts as if it would be no problem at all to invest a large amount of money into a giant wall that would take years to build, put a damper in foreign affairs, and would shed bad light on the United States relationships with other countries. Let’s also take a quick look back to history, and how well walls worked. How’s the Berlin Wall doing?

President Trump’s next order of action was to sign an executive order to temporarily ban all travelers entering or trying to enter the U.S. from seven different predominantly Muslim countries. The ban on people traveling from Iraq, Iran, Syria, Yemen, Sudan, Libya and Somalia is set to last for 90 days. In addition to the ban, new refugee admissions are suspended for 120 days and Syrian refugees are banned indefinitely. The ban left out the countries of origin of all the hijackers who carried out the 9/11 attacks, which coincidentally are several countries where the Trump family does business.

This ban goes against everything the U.S. stands for. We are a country built from immigrants from all over the world. Every extremist group will now use this executive order to spread the idea that the United States is at war with Islam rather than targeting terrorists. We have to focus on radicals/extremists that pose a threat to the U.S., not refugees and travelers who have been cleared already to come here, and who are seeking protection and freedom from the horrible situations taking place in their countries.

President Trump’s ban is creating a direct attack on many of the people who are helping in the fight against ISIS and other extremists, and losing these allies will put a damper on the war on terror. Awhile back the Spotlight team at the Boston Globe exposed countless Catholic Priests molesting children, but we did not turn around and ban Catholics from the United States.  Placing a ban on innocent people is not the answer to increase national security. This is a war on terror, not on religion.