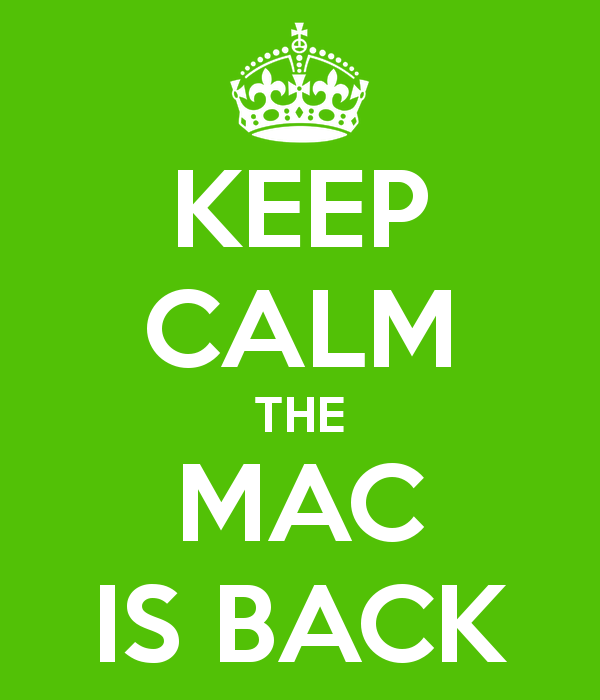 Every lo-fi indie rock fans’ dream man Mac Demarco is back in action. He recently put out two new singles, and they are nothing less than excellent. The singles, “My Old Man” and “This Old Dog,” were released as a preview to his first full-length album since his 2014 hit, “Salad Days.” The new album is titled This Old Dog and will have 13 tracks on it. This album is due out on May 5.

The majority of this album is made up of acoustic guitars, synthesizers, and some drum machines, and one song is strictly an electric guitar. Demarco calls it his acoustic album, which is unlike anything he has done before. This will be his most mature album to date, and the chill vibes of it fit right into his new life in Los Angeles, after recently moving to the City of Angels. His fans have seen him grow over the years, and mature in songwriting and content.

The first song, “My Old Man,” is a song about the realities of growing older. It starts out like a Nintendo 64-style theme song, but it quickly gets taken over by a strong acoustic guitar taking you back to the days of James Taylor and Paul Simon, while still keeping a modern day vibe. He sings about how one day we wake up, look in the mirror, and we no longer recognize who we are. This is a highly relatable tune that is filled with nostalgia and the realization that you cannot stay young forever. The part of the song that shows this realization most is when he says, “Oh no, looks like I’m seeing more of my old man in me.” Every young man has thought this at some point in his life, whether it be based on personality or looks.

The second single is, “This Old Dog,” and it is a perfect follow up to “My Old Man.” This song also has a strong acoustic lead that is accompanied by a synthesizer during the chorus all on top of a catchy beat. In this ear massaging melody, Demarco sings about how even though he is getting older now, he is not going to forget about how he got to where he is at. Anyone going through a tough time, or who may be a little lost at the moment can relate and remember to never forget where you come from and to always let love in.

Mac Demarco is a Canadian-born artist who has definitely paid his dues to become a popular artist, especially among the likes of young adults and teens. He went from working countless odd jobs while gigging on the side to playing at huge music festivals like Coachella and Boston Calling. His personality is extremely laid back and he is a big goofball. To add to that, he is both charming and dedicated to making music that comes straight from the heart. He personally writes and produces all of his own music. So if you’re looking for some chill vibes from a down-to-earth artist that will never sell out, then look no further than Mac Demarco.