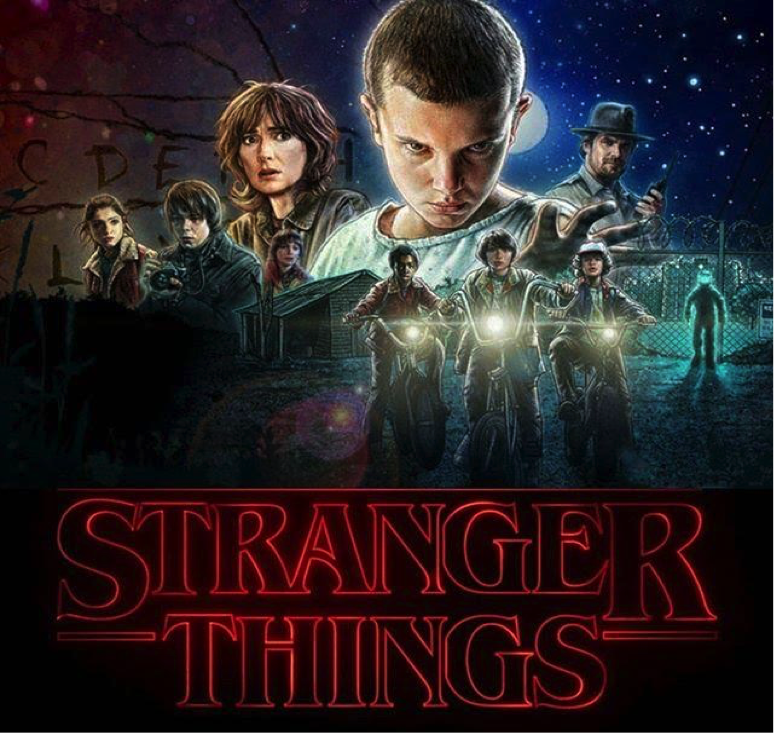 Stranger Things fans can finally take a breath and relax, because season two is in the works and will be appearing on Netflix on October 31. There was a short teaser trailer that was released during the super bowl which revealed that season two is going to be binge watched quicker than you can say Eleven.

Season two will kick off with the boys dressed up as the Ghostbusters on hallows eve, and it is set one year after the end of season one. Will is freshly out of the upside down dimension after barely escaping the evil grasp of the monster, but just because he is back safely in his home does not mean all of his problems are gone. At the end of season one, he was experiencing flashbacks to the upside down which show he is battling with PTSD. These flashbacks are hinted at in the teaser. There is also the possibility that these are not flashbacks but actually reality. I guess we’ll just have to find out.

The portal to the upside down dimension is still open and there is a much greater monster terrorizing Hawkins, Indiana, but there is no need to fret because Eleven is back, so everyone can wipe those tears and grab a big box of Eggo waffles because you know she will. Eleven, Mike, Dustin, Lucas, and Hawkins are not going down easy.

The world fell in love with the kids of Stranger Things and their charm, heart, and unbreakable friendship. Having children in lead roles captivate people of all ages is quite an accomplishment and shows that this series is the real deal. Many people get drawn in by the nostalgia of the show taking viewers right back to the joys of the 80’s. The wardrobe, music (air soothing synthesizer), and overall pop culture matches that of the beloved 80’s classics and takes you back in a time machine of entertainment.

If you have not yet had the blessing to watch the coolest kids around save their small town and possibly the rest of humanity from man-eating monsters hailing from other dimensions, then grab your favorite beverages and snacks (preferably Eggo waffles) and watch the first season, you will not regret this fantastic decision.