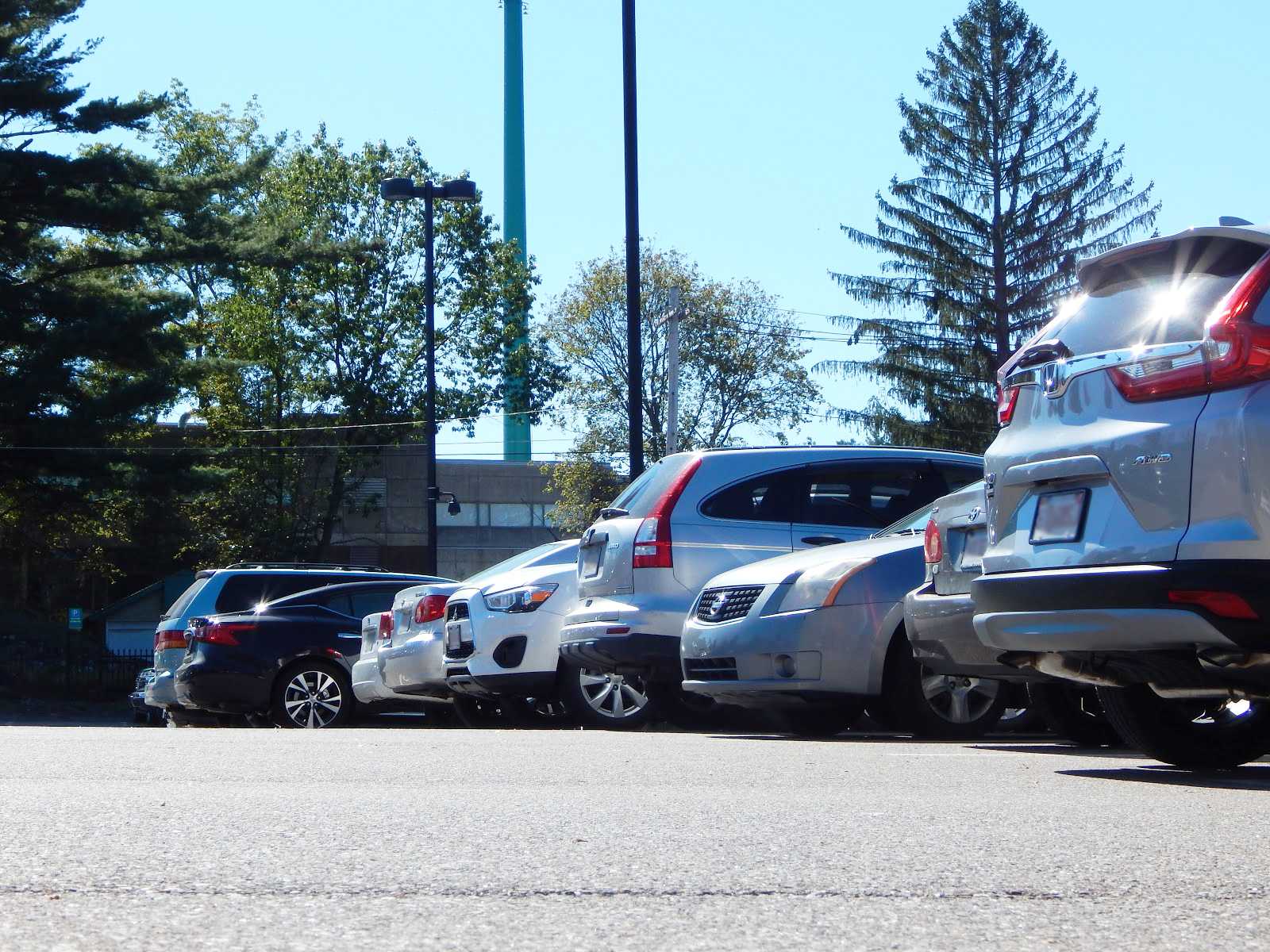 Do you ever get frustrated trying to find a parking spot on campus or having to walk back to your dorm from the Civic Center? The student body and faculty have voiced their opinions and come to the conclusion that there is just not enough parking here on campus – especially the preferred and convenient spots closer to campus. However, the real question is if Parking Services will take action in resolving this ongoing dilemma.

At FSU, any resident, commuter, or faculty member is allowed to park here on campus as long as they have a parking pass. There are three different types of passes for students, and then one faculty pass. The commuter pass is red and costs $50. The resident pass is dark green and costs $100. The pass for first-year students is light green and allows them to park at the Civic Center for free. The faculty and staff pass is blue and, through their contract with the University, they are not charged. All vehicles must be parked in their designated lot, though it becomes difficult to follow through with that rule when there are no places to park.

A representative for Parking Services has reached out and expressed that when it comes to citations they, “don’t have an average number [they] feel comfortable providing as there is no way to sort it by category.” They also mentioned that citations for guests and visitors, in general, affect the number. They also said how “most people would prefer to park close to a certain building based on their location and parking is not always available where they would like it to be.”

Julia Salmond, a current resident here on campus that has lived here for 2 years, argues that when she comes back on campus, late at night, she doesn’t want to park at Civic Lot or Lower McKay because “it is too far of a walk, and it’s not safe to walk back alone. Calling campus police to come and escort me back to the dorm would be too much of a hassle to wait for them, and the shuttles aren’t always reliable.”

Courtney Ryan, a resident for 3 years, agrees with Salmond about how “as a woman, it isn’t safe to walk from Civic back to the dorms alone.” Ryan also expressed that during lot closures, “times that we have to move our cars makes no sense.”

Ryan has also received a ticket and said that the reason was that she  “didn’t move [her] car in time and fast enough,” due to having an early class. She was charged $50. She also got two more tickets from the City of Fitchburg; one of the reasons for this was because of the lack of clarification on where she could park while they were paving the roads. If there had been a spot in one of the lots, she could have gone there instead of “[her] mother receiving a call from the home phone about [her] car” which led to it “almost getting towed.” Ryan mentioned that she “got a fine for a 30 dollar ticket.” Ryan and Salmond both hope to see a change within the parking system, by “creating more parking spaces, or a parking tower”

Another student, who has been a commuter for 3 years, says they have never received a ticket here on campus before. They did, however, mention how they knew people who have “gotten dents and paint chips” on their cars, because of when people open their doors too wide, then they end up damaging the car next to them.

Jessica Shea, a 3-year staff member from the Expanding Horizons Program, has gotten two tickets. The reason for the two tickets was because she “forgot to change the parking pass from her car to her husband’s car.” Shea also mentioned that she “has never parked in the resident lots,” because there was usually parking in the faculty lot. But, at times, even she “finds it difficult to find parking.” Shea agrees with the two residents that there should be “a parking garage, or more parking spaces closer to the campus”.

Besides interviewing people with the different parking passes, I myself wanted to investigate the situation. I walked through some of the 25 parking areas here on campus. Some of the lots I walked through were Ross, Upper and Lower Cedar, Anthony, Sanders and Highland parking lots. Through walking up and down the lots and counted each spot, I noticed that several faculty cars parked in resident and commuter lots. Could this help contribute to the fact that residents and commuters cannot find spots? Although this is a heavy topic and not an easy issue to resolve, others and myself hope it will be addressed.