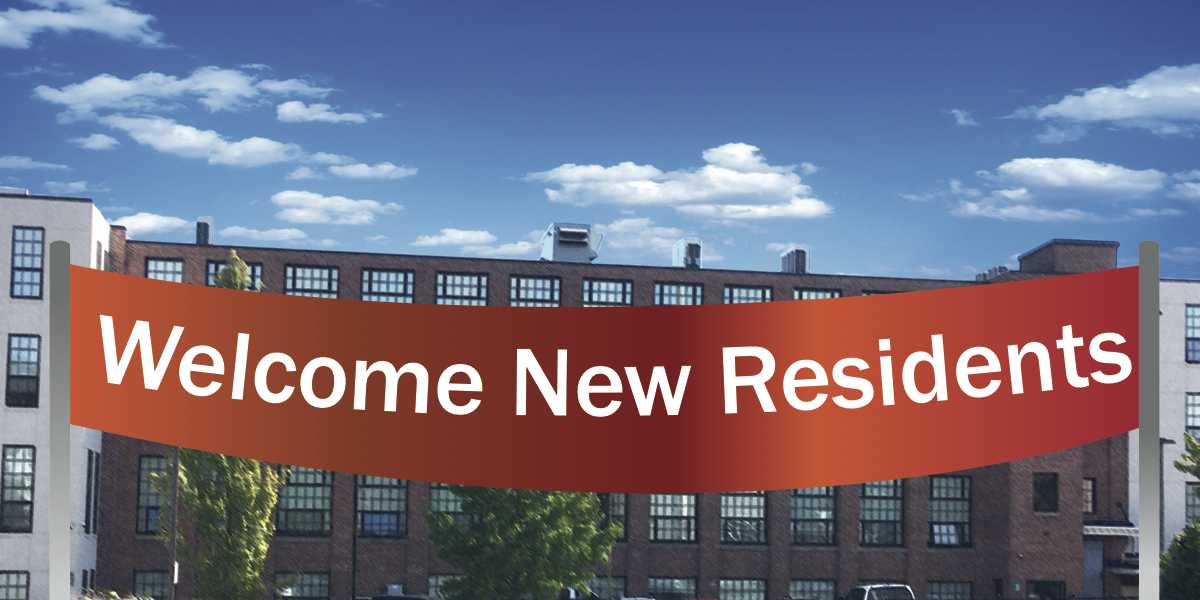 A quick Internet search will prove that Simonds, the new residential hall Fitchburg State University purchased over the summer, does in fact rhyme with diamonds (long ‘I’ sound) despite many pronouncing it like The Sims video game.

The apartment style student housing is now fully FSU-run, and its ready for students to take advantage of right now.

Simonds, located just behind the fire station on North Street, is home to 34 apartments. The apartments have no gender constraints, in contrast with Mara Village and Aubuchon suites, and the apartments span across all 4 floors of the building. The building contains 12 apartments of 5 people, 18 of 4 people, 3 of 3 people, including an RA, and a single 2-person apartment.

It costs $4,532 to live there each semester, same as Townhouses, and the first wave of students living there seem to think it is well worth it. Simonds resident Chris Gerardi says living there is, “infinitely better,” than his previous living spaces.

Several residents, including Sophomore Mary Luckham, praise Simonds’ single bedrooms. “You can make it your own individual space,” Luckham notes.

Senior Tapiwa Mungate enjoys the, “whole modern mill feel,” referring to the brick walls left over from the building’s past as a factory built in 1918.[1] The vaulted ceilings, single bedrooms, two bathrooms, kitchen, common room, and brick walls are just some of the factors that attracted the current first wave of residents.

However, living in Simonds Hall is not completely seen through rose-colored glasses; there are some drawbacks, residents note. Most notably, Simonds’ perceived distance from the campus center and academic buildings. While there is a residential parking lot and the shuttle service, many residents identify the walking distance to and from Simonds as the largest inconvenience. The lack of ovens in the kitchens is something to consider, as pointed out by sophomore resident Judith Mensa. The lack of ceiling lights in the bedrooms is the give-and-take that comes with vaulted ceilings and towering windows.

On the other hand, Simonds is perfect walking distance from places like CVS, Dunkin Donuts, Super Fans, and the Commuter Rail.

Kristin Murphy, Director of Housing and Residential Services, commented on how fast the transition was. The purchase was finalized on June 1st, 2017, and the building, “opened less than 2 months later.” The 2-month-change-over consisted of installing new Wi-Fi routers in apartments and switching every door lock over to the university’s OneCard system. “That was the priority, the security and the networking,” Murphy points out. The purchase comes after 2 years of renting one of Simonds’ floors to FSU students.

A 2014 feasibility study the university conducted also contributed to the purchase consideration.

Mungate may have summed up Simonds perfectly when saying, “even though it’s far from everything, it’s a nice building!” So if you and your friends are looking for a place to live next year, keep in mind that Simonds Hall is waiting for you.