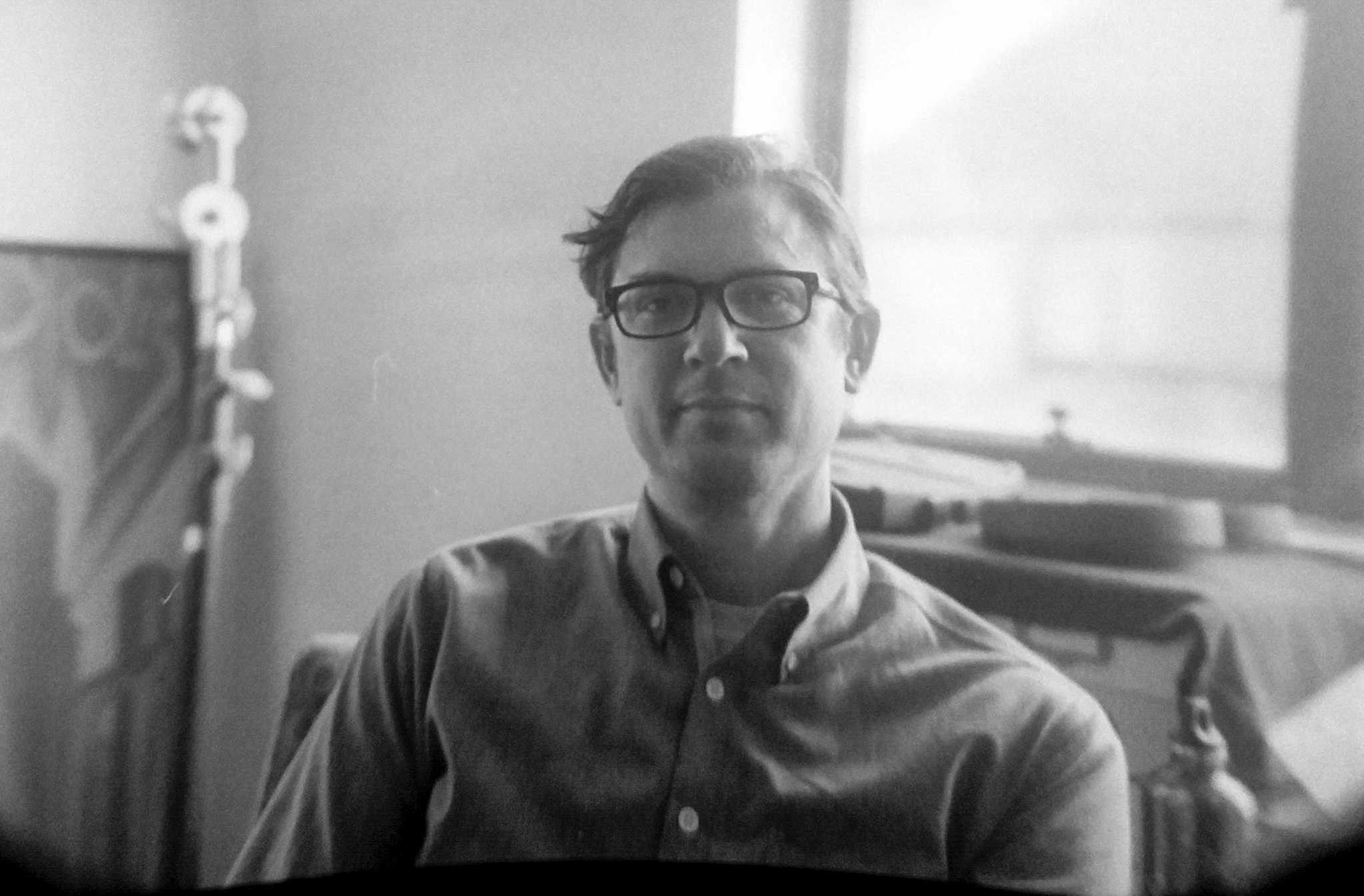 This semester is officially the first to introduce the Film Studies minor here at FSU. The addition of new minors coming about is not a rarity at Fitchburg State; in fact, they come rather frequently. Last year, Graphic Design put through a minor as well – “There’s been a few minors that go through every couple years,” says Professor Michael “Zak” Lee, film production professor and one of the curators of the Film Studies minor.

The Film Studies program was originally proposed as a major years ago. It never worked out. The true inspiration of this addition came from students who were interested in film history and film theory, rather than actual production. “Looking through the catalog, I realized we had a ton of film courses already, spread throughout different departments,” says Lee, “there were some in humanities, English, our department, so it was like, why not try to find a way to link all these courses together?”

Erica Spector, currently a senior and Film Production major, is the first student to take on the Film Studies minor. One issue that occurred during her journey to complete the minor was that one of the required courses, Writing Film Criticism, is only run every couple years. Worried about not being able to graduate in time, with the help of Lee as her advisor, she came up with the idea to take Writing Film Criticism as a direct study.

The first class that Spector took that counted as a Film Studies course was Music in Film. She took it her sophomore year originally motivated for a music requirement. “Then I took Asian Cinema for my Global Diversity requirement,” says Spector. The accumulation of Film Studies courses came un-knowing to Spector, “[Lee] is my advisor and we discovered that I was gonna be the first person to take the minor,” Spector says, “because those classes run once every two years, and I was really lucky in making sure I got them without knowing I was doing something.”

Besides Zak Lee, Dr. Joseph Moser (English Studies) and Wayne Munson (Communications Media) are all to be credited for the minor addition. Students do not have to be in Communications Media to be interested in Film Studies. In fact, a strong interest comes from students in the English department. People who like taking English courses and writing about films can get a stronger understanding of cinema and the history behind it. “It’s a good way to look at history and politics,” says Lee,  “Cinema kind of comes out of the culture and creates it”.