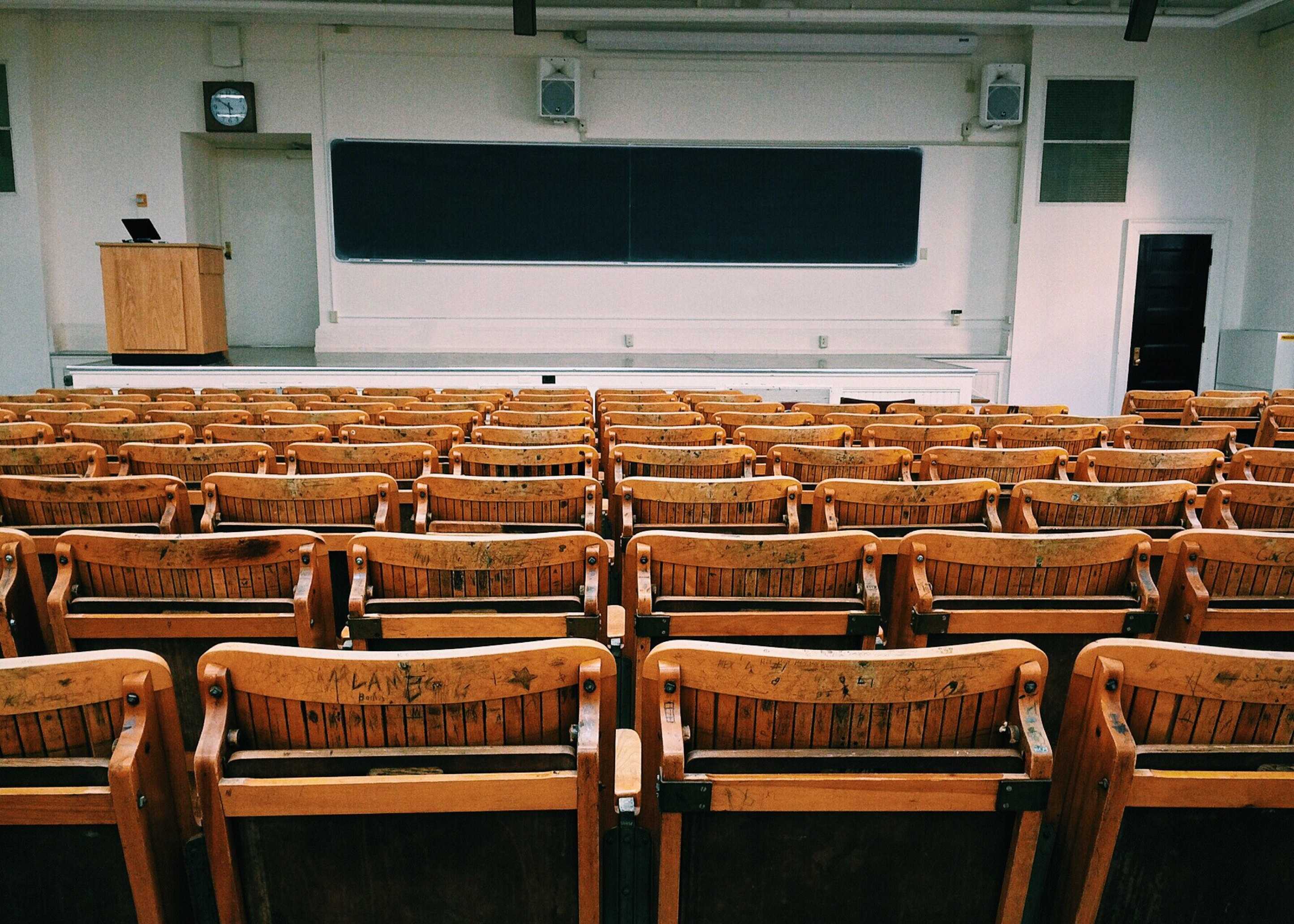 by Ceara Perez-Murphy
We’ve all been in that class. The one where the professor asks a question and no one raises their hand. Either that or the same people respond over and over again because no one else will raise their hand. Whether you’re one of the quiet ones or a boisterous participant we’ve all felt the awkwardness in the room.

But why don’t aren’t people participating in class?

Here are 5 reasons we dug up:

1. They’re introverts
Some people just don’t like talking out loud and feel uncomfortable being the center of attention. For an introvert, talking in class is a major point of anxiety.

2. They don’t feel confident in their understanding of the subject
If students aren’t quite getting the subject matter they’ll be less inclined to participate in discussions in class. This is a double-edged sword because they might benefit from asking questions or adding their comments of understanding to a discussion.

3. They don’t know how
Depending on a student’s background they may not have been encouraged to participate in classes in the past. Certain majors don’t have much discussion of subject matter while others are more open-ended and require a discussion. If people aren’t used to a lectured class where discussion is important they may just not know how!

4. Physical environment doesn’t encourage participation
We’ve all been in a class where the seats just aren’t quite discussion friendly. Whether you’re super spread out or clustered in groups you may not even know how to participate in discussions.

5. They just don’t like the class
Let’s face it, if we’re not interested in something we just don’t really want to talk about it. If you’re enrolled in a class as a requirement you may just be trying to get it over with. The key is to remember that the more you actually participate the more you’ll retain and you’ll probably have to study less.

Like it or not, participation is important to most professors and can be a huge help in actually learning the material. If only a couple people talk you’re far less likely to get a well-rounded explanation of the topic and you may miss something important or miss a different point of view that you might not think of.