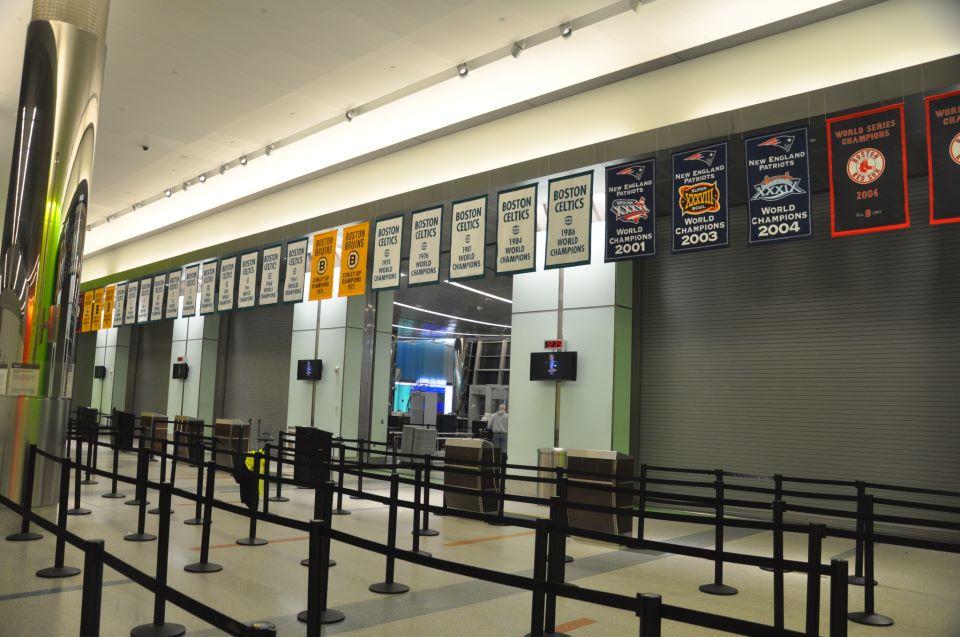 “Shame about Sunday, huh?” “You’re telling me.”And so went most conversations the
week following February 4. It was a crushing defeat this past Super Bowl at the hands of the Philadelphia Eagles. Somehow, even worse than the game itself, the Philly fateful parading around their city, touting their green and white in the most obnoxious and drunkardly fashion possible made me and every Patriots fan I knew almost physically ill. I recognized this sick feeling almost immediately as a pang of envy.

“Dude, did you guys really need another championship ? That’d be six since we’ve been
alive.” Being raised in Connecticut and calling it my home state, even now, has its disadvantages in the Boston sports world, the least of which being the almost two hour travel to Boston to catch a home game. The most irritating thing about it is, it’s almost equidistant to New York City; travel about a half hour west of where I grew up and you’re surrounded by a sea of (gasp) Yankees, Giants, Rangers and Knicks fans (the Jets, Mets and Nets are, from what I have noticed, kind of reserved for folks who live much closer to the city.) I voiced my concerns about not being sure when the Patriots would win another Super Bowl, and was met with hostility because as Boston fans, we get fortunate with winning teams much more often than most areas, and we may not even realize it. My family out in Plainville, west of Hartford, is much closer to New York State than Boston, therefore I am heckled every time I visit a function out there about the two times the Patriots fell to their adored Giants in the Super Bowl. “Tom Brady’s kryptonite is Eli Manning!” my relatives always joke, and I sorely take the teasing, because in my lifetime, the Patriots have won five Super Bowls to the Giants’ two (they did win two more shortly before I was born). In jest, after getting poked about the defeat to the Eagles, I pointed out that the Giants only won two games this past year, and suddenly this past season was an undiscussable topic. I enjoyed that irony.

It is time for us, as Boston fans, to come to grips a tough pill to swallow. Tom Brady,
despite leading us to five glorious Super Bowl championships and being sure to live forever in immortality, is a forty-one year old man who is developing crow’s feet. Our beloved Bruins’ bruiser, Zdeno Chara, a man loved for his overly physical, fighting spirit, is the same age. For more than a decade (approaching two decades, in Brady’s case) we’ve enjoyed the tenacity of our heroes, but we need to start thinking of their backups as possible replacements in the next generation and we need to be more open to the idea that any year could be their last. We went through this with the Red Sox two seasons ago, when after two World Series wins and fourteen wonderful years, the always jovial David Ortiz was honored with a tearful retirement ceremony. Ortiz was awarded the honor of having a bridge near the park named after him. The bridge felt more significant than anything because of the generational gap between Ortiz and our new young bats; the Red Sox’ average age is 27, among the youngest in the league. Still, the reminder that ceremonies for a few legends are not too far away from hanging them up makes even the most casual fans wince, and diehards start tearing up at the mere thought.

After the Patriots’ crushing loss, Boston looks in hope at the Celtics and Bruins, who are
both in their respective playoffs. We also revel in the early season success of the Red Sox, who have the best record in Major League Baseball. As I mentioned in an earlier article, the most promising thing about how good the Sox are playing is how young they are – but the same thing applies to the other teams, as well. Even if the Bruins and Celtics lose in the playoffs, they each have a lot of younger talent with years of further development ahead of them, also. In other words, with the talent we have in our organizations, we may be enjoying a few more victory parades in the next ten years.

The victory parades are the sweetest thing. We’ve had ten since 2000, ranging from
breaking the Red Sox’ curse in 2004 to the Patriots’ historic 28-3 comeback against the Falcons a year ago. The only cities able to raise more championship banners since the beginning of time are Los Angeles and New York City, each of whom who have two teams per sport. There are cities more populous, like Indianapolis and San Diego, who have had one championship in their existence, or none at all. While the rest of the world looks on with jealousy, hoping for better results next year, we are never too far separated from our next parade, and that is the most beautiful thing to be prideful of in Boston.

Yes, we Boston fans are spoiled when it comes to enjoying championship wins and just
having all around incredible teams. We are also spoiled that our fellow fans are so passionate about our teams, allowing the players to feel their efforts being more appreciated and so they immerse themselves more in Boston culture than ever before. They become fans of the other teams as well, as new Patriots running back Jeremy Hill did watching his first Bruins game. They become icons in our city, and they repay us with great performance, because they know that anything less isn’t accepted. We may be spoiled with expectations of winning teams, but I wouldn’t have it any other way.