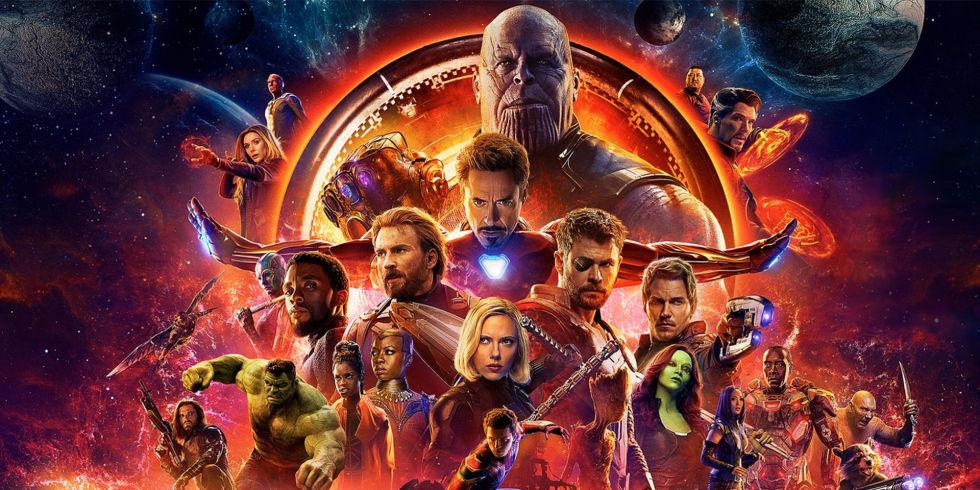 Early Monday morning students and faculty at Fitchburg State University were shocked to discover and email thread had been sent out to reveal a complete review and spoilers list for the “Avengers: Infinity War” film.

The buzz around the newest superhero movie to be released by Marvel Studios is expected to earn more than $444 million dollars after its premiere this past weekend, however excited film-buffs at FSU are now distraught over having the entire film ruined for them before getting the chance to see it.

“I was planning on getting to the movie theater three hours early to get the best seats, but now I’m so upset I don’t think I’ll be able to go anymore.” stated one disgruntled Fitchburg State student, who went on to further explain to The Point staff how imperative watching the opening and ending credits are for Marvel Movies, as there are usually hidden scenes and messages.

The email in question had been sent out around 8:00 am and with an immediate backlash from the campus was in turn retracted by upper administration. Rumors that the Spoiler Email was penned by President Lapidus himself have been circulating, however this buzz has been somewhat put to rest in a personal email from his office.

“It has come to our attention that an email containing the beginning, middle, end and credits for the new Avengers movie has been leaked to the Fitchburg State University campus. We have not been able to trace the origin of this document but we have been in contact with Marvel Studios in order to remedy the situation.” President Lapidus was not available for a comment on this matter and has not been seen on campus since the leak.

The Point Staff will continue to investigate the spoiler email, in the mean time if any Fitchburg State students or faculty need someone to talk to over spoiled character deaths, secret messages located in the ending credits or how avoiding social media was a waste then please contact Counseling Services here at FSU who are qualified to speak over such issues.