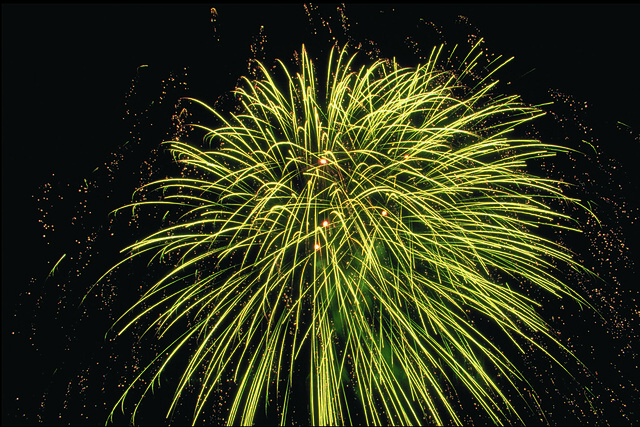 With Homecoming set to kick off Friday, September 28th, the weekend-long event is looking to bring the Fitchburg State community together.

Hank Parkinson, the Associate Dean of Student Development, serves as the “point person” for the weekend’s events. “Coming together is the main purpose of Homecoming. School spirit, student engagement and just getting the community out there,” he said. Parkinson has been at Fitchburg State for the past 11 years and shows genuine enthusiasm toward his work with students on Homecoming.

Homecoming is set to feature many events for the community to enjoy, including the color run, bonfire, fireworks, Cousin Stizz concert, and multiple athletic games. “Part of my job is to engage students with activities like these,” said Parkinson.

Students play a significant role in planning Homecoming as well. Parkinson explained how Cousin Stizz was decided on by the student body through a survey. Hip-hop won out for the music genre, with Cousin Stizz topping the votes in that category. Alex Aiono was chosen as the opening act as R&B/Pop finished second in the voting. It made sense to mix up genres to “better cover all campus interests,” said Parkinson.

Fitchburg State student John Bernard is looking forward to seeing Cousin Stizz again, “I saw him open for Mac Miller at the House of Blues in Boston in 2015. I even got to meet him last year when he was headlining his own show at the House of Blues; he killed it. Then this past summer I saw him again at Boston Calling, and he killed it there too.” Bernard was happy the University decided on a musical act that he feels many students are excited to see.

The Cousin Stizz concert takes place at the Recreation Center Saturday, September 29th at 8 p.m. with doors opening at 7 p.m. Tickets can be purchased at the info desk in Hammond Hall or at Eventbrite.com. The cost is $10 for students or $20 for alumni, campus community members, or a guest.

Other students are more interested in just the overall experience of the weekend. “I’ve been so curious,” said sophomore Tim Heath on hearing about Homecoming all over campus. “I think I’m gonna go to most of the events, seems like a lot of fun. I also heard they’re giving out dope shirts and I want one!”

Homecoming has a place for everyone, even those who might not have shown interest in similar occasions. “I’m normally not an event person myself,” said sophomore Nicole Fancy, “but I’m gonna go to the fireworks with a group of friends, probably the bonfire too. It’s nice just to have the options of choosing what it is you want to do.” Fellow student Heather Holmes added, “not a big Cousin Stizz fan myself, but the opening act has driven me to go to the concert.”

Thomas McNulty, a senator in the Student Government Association (SGA) at Fitchburg values the community side of things during the weekend. “This year is very memorable for me as I wasn’t able to attend last year’s Homecoming event. I love being a part of the student camaraderie that happens at Fitchburg State,” said McNulty. McNulty also commented on the role students play in Homecoming, “SGA is partly in charge of funding and organizing events for homecoming. Our President, Hailey O’Brien, has done a lot to help set up Homecoming weekend.

Homecoming is not just for current Fitchburg State students either, but also for the University’s alumni. “The purpose of Homecoming is to try and find ways to bring alums back to campus, to build a culture with the current campus community,” said Fitchburg State President Richard Lapidus. “I look at the University as a continuously growing community. We want to keep the spirit going after graduation to create this endless cycle with alumni.”

President Lapidus hopes Homecoming will help with the campus culture, which he says increases through building and strengthening the community. “I think it’s important to help grow the culture of the campus. To get students with different interests and trying to get as many engaged as possible.”

For many students on campus, Homecoming weekend offers the opportunity to do just that. “Homecoming is something you do here,” said sophomore Heather Holmes, “it makes Fitchburg State a fun place to go.”

Homecoming weekend kicks off Friday the 28th at 5 p.m. with the Color Run, located at Wallace Civic Center. For the full schedule of Homecoming weekend, visit https://www.fitchburgstate.edu/offices-services-directory/osd/homecoming-weekend/.