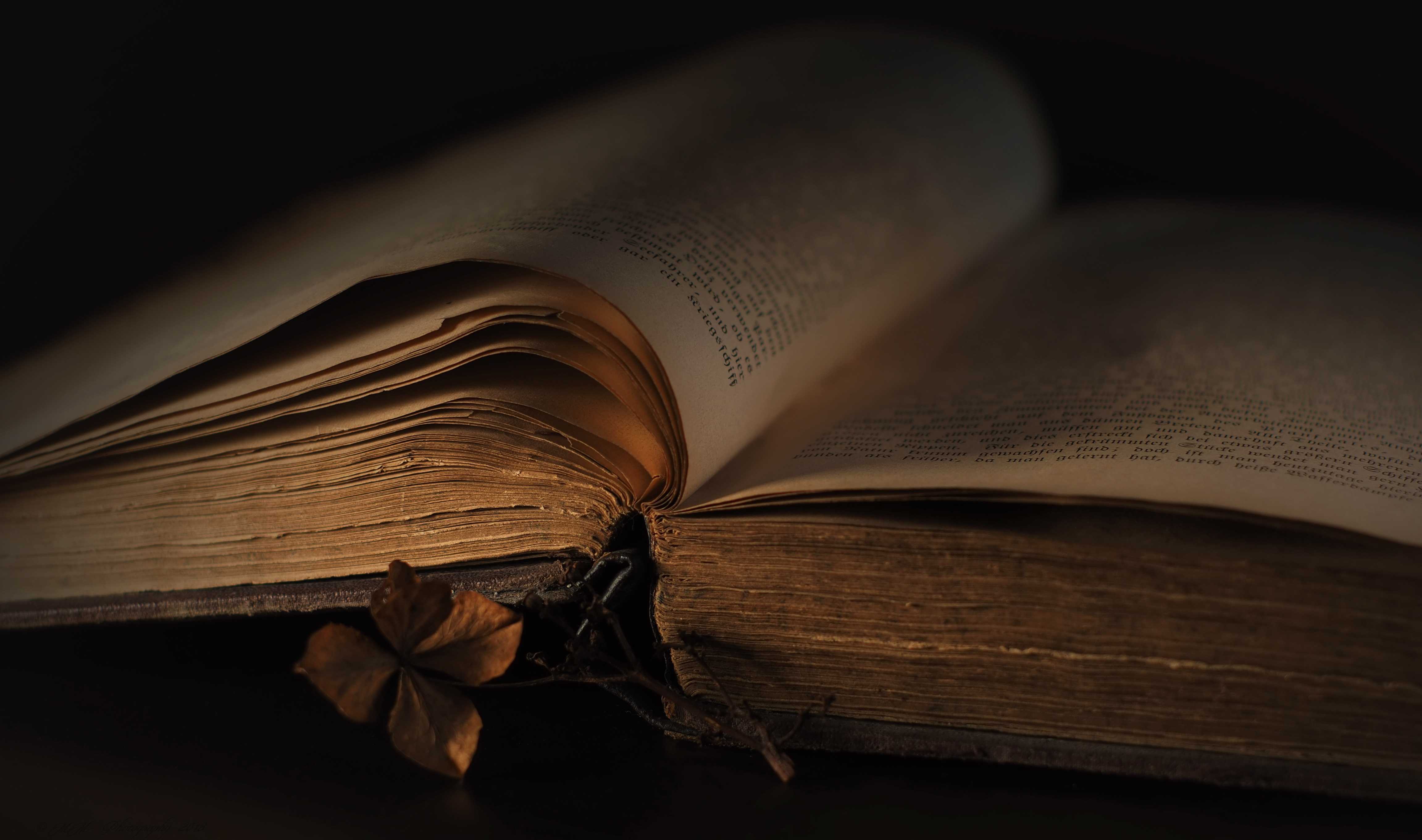 As she sits at her desk, surrounded by shelves full of books in other languages, Dr. Rala I. Diakite recalls her time growing up with a large presence of language in her life, pushing her blonde hair behind her ear with a smile on her face and a gleam in her eyes. Her background would later lead her to be the influential, Italian language-boosting professor she is today, inside and outside the classroom. This is shown through her support and hosting of the International Poetry Slam and Potluck, a popular event on the Fitchburg State University campus.

Diakite was always exposed to a foreign language, as her father spoke both English and French at home. One of the most influential people in her life, however, was her grandfather’s sister, who exposed Diakite to Italian.

“I found it very, magical that everything had another name and that the whole world could exist in this other way,” said a beaming Diakite, recalling the memories fondly as if seeing them through the lens of her glasses.

Friend and humanities professor David Svolba, who participated in the event both this year and last, says that for Diakite, learning another language is about exploring new worlds, and about how a people construct meaning in the world.

While Diakite has always been passionate about languages, hosting events like the International Poetry Slam and Potluck, bring her great joy. This event, that occurred on November 13 for its sixth year, draws students from all corners of the campus. It is a place where graduate, international, and bilingual students, as well as faculty and staff and community members,  can get together and share foreign pieces of poetry in that language and what it means to them, as well as try foreign foods.

“It’s a really fun event we’ve done before,” said Diakite, “and it feels like you know everyone a little more after they have read, as they’ve shard something special to them in their language.”

History professor Dr. Eric Budd participated in this event last year and says “it’s a great way to learn about other countries. The poetry expresses what they think about, what they are concerned about, etc.”

Art history professor Jessica Robey participated in the International Poetry Slam last year, and believes it provides great insight into the art of language, and that it should be a regular event to further bring people together “who might otherwise feel marginalized and allows them to celebrate and share the beauty of their language.”

The event drew a fairly large crowd, with participants ranging from students to professors and faculty, and even some who do not attend Fitchburg State. Some of the languages presented included Italian, Chinese, German, and English, among others.

Diakite received her Bachelor’s of Art in modern languages at Trinity College, then moved on to receive her Masters of Art in Italian Studies at Brown University. She later went back to Brown to earn her Ph.D. in Italian Studies. She has also traveled to Italy on numerous occasions, getting to understand the culture on a more personal level. She wants to learn more languages to further broaden her understanding of the world.

She is currently working with Brown University on a Virtual Humanities Lab. This project focuses on translating early Renaissance and Renaissance Italian texts currently not available anywhere else in English. Diakite loves that she is able to share things like this with the world that would otherwise be inaccessible due to her skill in language and translations.