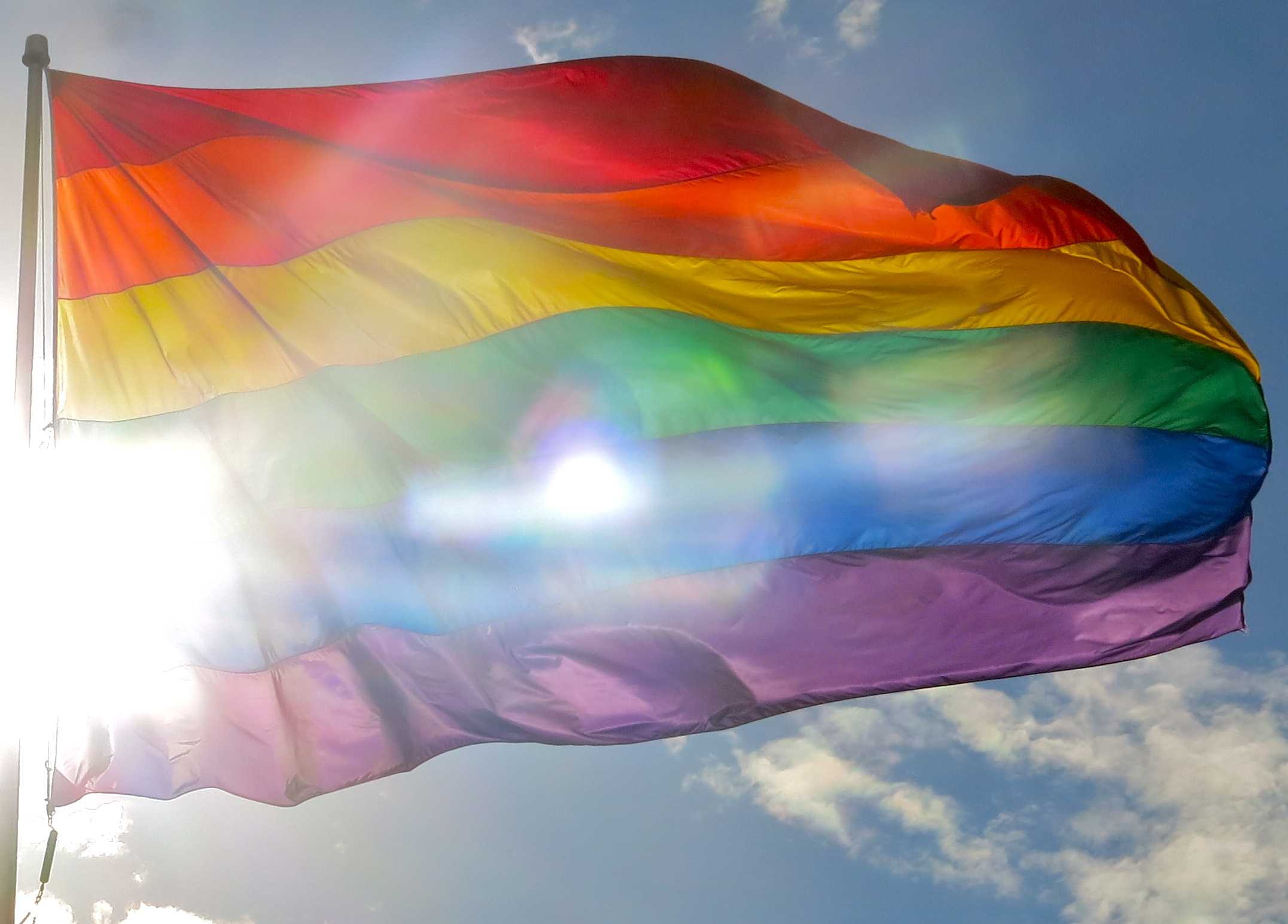 People’s opposition to the LGBT community has been around for centuries, like the time when a transgender female was harassed by teachers for using the females bathroom even going as far as opening the stall door while she was still using the bathroom. Why? Is it because they are afraid, they don’t understand, or is it because they don’t want to accept the community?

Lafayette Public Library in Lafayette, Louisiana, on August 20th, 2018, sent out an announcement that they were going to hold Drag Queen Story Time. The library explains that the event was a way for tolerance and individuality to be taught and shared with kids of all ages.

However, they did not get a chance to hold the event because it sparked some anger and uneasiness among some residents of the town. According to The Daily Advertiser, some members of the town believed that Drag Queen Story Time was in poor taste and clashed with traditional values.

Lafayette Public Library had planned to hold Drag Queen Story Time on October 6th, 2018, but once again was put off. Security and safety were the reason that the library gave for stopping the event. It is a shame, Drag Queen Story Time did not just pertain to the LGBT community; it was for everyone. Anyone can benefit from learning different walks of life. They can learn how to accept those who are different, that maybe life is not fair for everyone, or that sometimes people will do things that you don’t like.

Libraries are a place of learning. The Drag Queen Story Time was there for children to learn. However, because a particular group of people thought that Lafayette Public Library was choosing a side, they ended up putting a stop to it.

Is the LGBT community really on a different side than religion? The two are a part of this world. They mix like other things. Someone can be a drag queen and be very religious, or someone can play baseball and football. They are different, but that does not mean that they cannot be enjoyed just the same. The people who believe they cannot mix are the problem.

Some people think that children do not understand sexuality but time and time again children have proven otherwise. Their minds are open and not yet set in their ways like many adults are. This is not to say adults are close-minded; however, they are not like children, who see the world differently. A child asked his mother why a man was wearing a dress. The mother explained it as simply as she could, and the boy accepted the answer with a smile, not seeming to care really. That simple interaction has opened that boy’s world to more understanding.

Drag Queen Story Time is a good idea on how to teach children these “tough” lessons. It is the same as if a veteran came and spoke with children about the military, or like Sunday School where they teach children the lessons of the Bible. Why would anyone think that teaching kids about the LGBT community would be any different? Events similar to Drag Queen Story Time can teach children about people who participate in drag, or who are gay, but it can also help children learn more about themselves. Learning tolerance and acceptance at an early age can lead to a brighter future — one without prejudice and hatred.