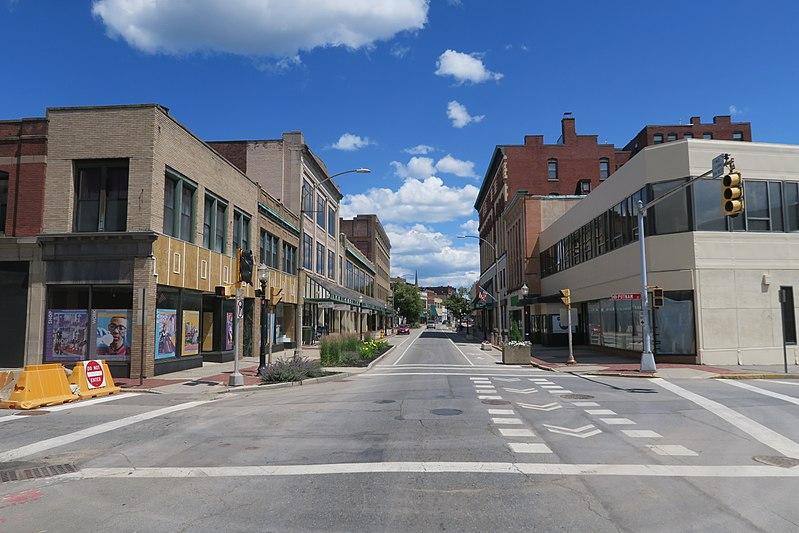 On Sunday, March 15, Governor Charlie Baker announced a statewide shutdown of all bars and restaurants from March 17 to April 7. Takeout and delivery will be allowed, but customers will not be able to sit and dine in. Local bars and restaurants are trying to find ways to keep afloat by offering free delivery through Uber Eats or GrubHub.

Marsha Pike, a manager at one of the Braintree Dunkin’ Donuts, claimed that her sales were down almost $3,000 on the first day of the shutdown.

With the prediction that the coronavirus is only going to get worse, businesses are starting to make changes, such as reduced hours of operation, special hours for senior citizens and reducing the hours of employees.

With customers being unable to dine in, many bars and restaurants have resorted to laying off employees. Employees who have been able to keep their jobs have noticed a considerable decrease in the amount of money they take home.

Melanie Oneil, whose daughter is a bartender at Applebee’s, said, “My daughter did her first day of to-go orders today at Applebee’s. She went from making $700 a weekend bartending to making minimum wages and $20 in tips.”

“Even if the company decided to pay us, we only make $3.25 an hour as servers. I would not even receive a check after taxes,” said Taylor Rutherford, a server.

With no concrete plan yet from President Donald Trump, the food industry continues to feel the burden of the coronavirus.