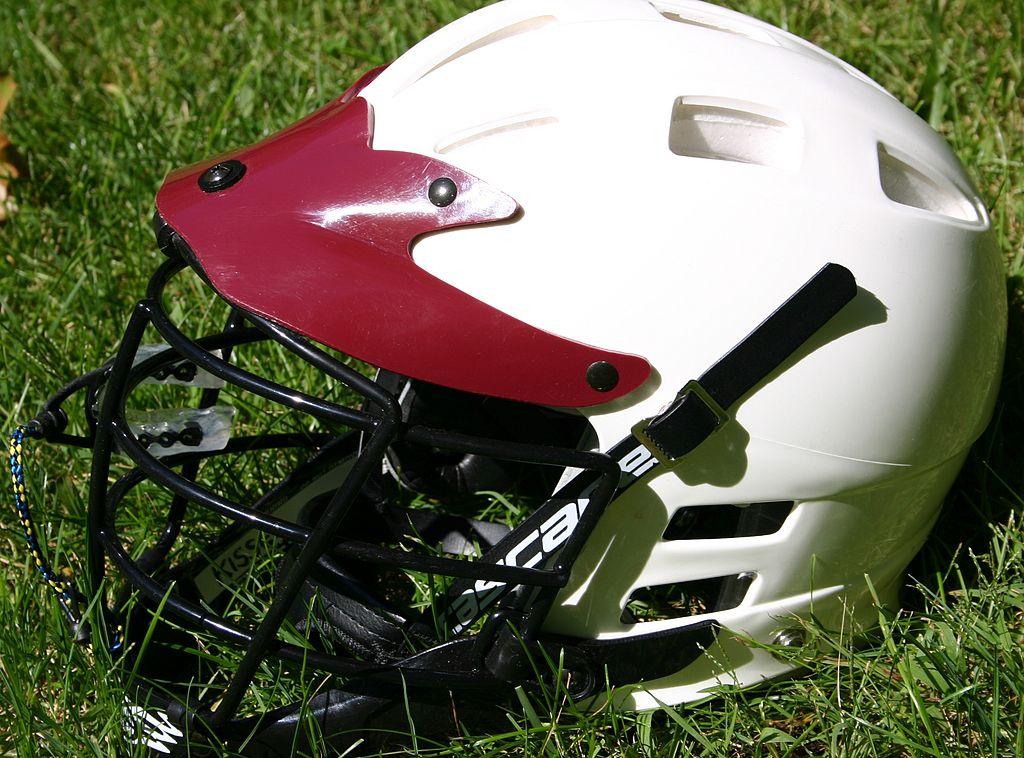 The Women’s Lacrosse team was one of four spring Fitchburg teams to have its season cut short. Although short-lived, there was plenty of excitement and potential for the team as the season got started.

The team opened up its season with a decisive win against Rivier College, winning 18-4. The Falcons scored the game’s first nine goals before Rivier was able to retaliate, getting hattricks from both Madison Alves and Tracy Long. Alves had been sidelined the season prior due to an injury, so to see her have an excellent start in the first half was a promising sign for the team’s offense, which only averaged 7.06 goals per game in 2019.

One of the biggest markers of this team was its youth. The roster was composed of 18 players, with 14 players on the roster being underclassmen. 10 freshmen, four sophomores.  Collectively, the underclassmen scored 39 goals and 23 assists for 62 total points, which makes up about 68 percent of the team’s offense. The youth movement was working early for Fitchburg. A freshman even collected a Massachusetts State Collegiate Athletic Conference weekly award, when Eva Kozikowski was awarded Rookie of the Week for scoring 14 points on eight goals and four assists during the team’s second week of the season.

The team’s first loss came against Regis College by the score of 20-8, before winning its next two games on a New York road trip. This brought the team’s overall season record up to 3-1, which was already better than the mark it had the previous season when it went 2-14.

The season was looking very bright for the Falcons, but unfortunately due to the COVID-19 outbreak, it came to a close.

There are four Falcon seniors who are now faced with the decision as to whether or not they should exercise their National Collegiate Athletic Association waivers and get back their senior campaigns. They are Tracy Long and Nicole Kopacz, who help bolster the offense, and Rebecca Fisher and Dominique Finlay who lock it down defensively.

Coach Rick Terrio said that he’s “absolutely devastated for the four of them. They came back this year wanting to help change the culture after a tough year last season. They all worked hard and showed great leadership both on and off the field. They were totally dedicated.”

Graduation and life decisions get in the way, and only time will tell as to whether or not the four seniors will be able to come back.

Despite the bleak situation, the future’s still bright in Fitchburg. This new generation of Falcons will look to build upon the initial success they had this season, and make a run next year towards their ultimate goal of winning the MASCAC.