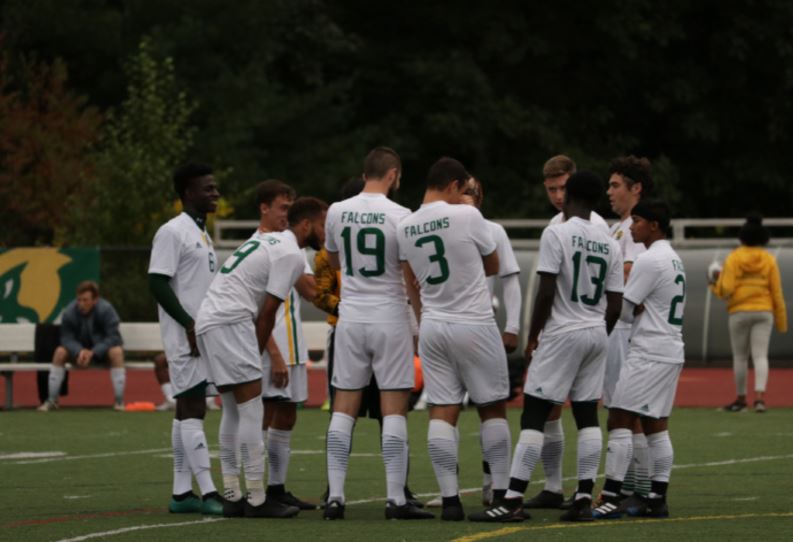 The Massachusetts State Collegiate Athletic Conference released a statement on Monday, March 16, announcing the cancellation of the rest of the 2020 spring season for Men and Women’s Outdoor Track & Field, Women’s Lacrosse, Softball and Baseball due to the recent spread of the coronavirus.

“The Massachusetts State Universities and the Massachusetts State Collegiate Athletic Conference (MASCAC) have been monitoring the COVID-19 outbreak. Given the increasing number of confirmed cases and restrictions on the size of gatherings and school closures, the MASCAC would not be able to provide a meaningful student-athlete experience.

As such with heavy hearts, the MASCAC will cancel the spring season and championships. Please continue to follow CDC and government recommendations and stay safe.”

Originally the conference had made the decision on March 11 to suspend all athletics until March 30. This came a day after Governor Charlie Baker declared a state of emergency for Massachusetts. At that time the conference was exploring the possibility of reassessing down the line, and hopefully resuming the season later in the semester.

The following day, on March 12, the National Collegiate Athletic Association canceled all winter and spring championships. This means that there are no games to be played beyond each team’s regular seasons and conference tournament schedules.

With spring contests being canceled in the MASCAC, the Falcons will be grounded until next fall when Men and Women’s soccer, Football, Women’s Volleyball, and Field Hockey start back up.