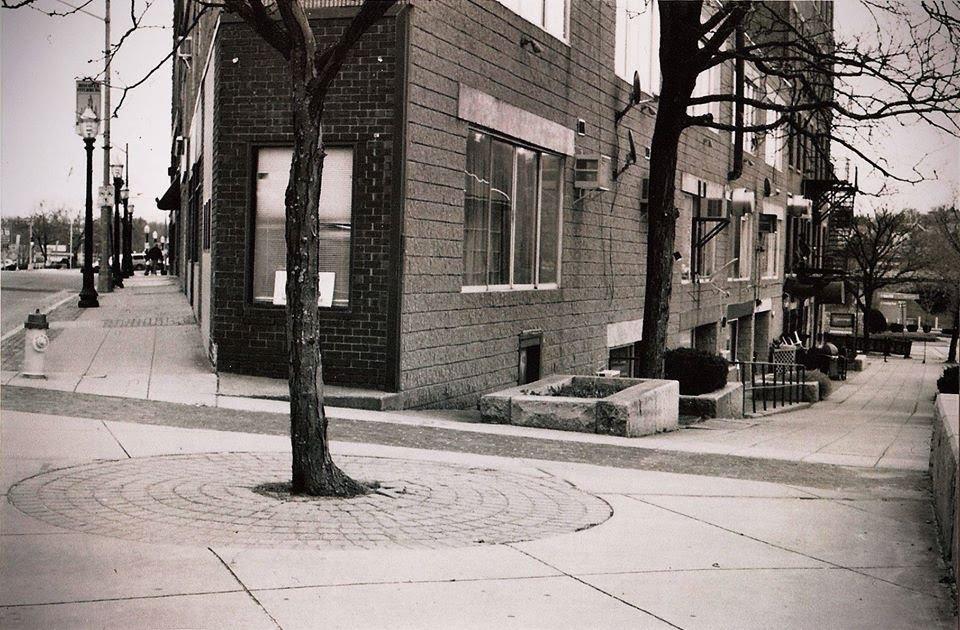 During Spring Break 2020, the world was faced with responding to a pandemic, the COVID-19 virus that first engulfed China started to spread worldwide. A tough decision was made to move courses online and continue the semester remotely. On April 1, 2020, the decision was made to use the Landry Arena as a temporary moratory.

“Please note that the Landry Arena itself is not being used, but rather a tent has been set up outside and trucks have been placed in the parking lot,” Fitchburg State University President Richard Lapidus said.

On February 19, Nancy Foss-Yasko, the chair of the Preserve the Pool Committee, published a letter defining the committee’s mission – “show Fitchburg State University Administration that giving the students the best education means teaching them valuable skills outside the classroom.”

The pool closure appeared in the local news over the past few months as a story of the doors being shut on area high school students, losing the place they could exercise their passion for swimming. Local representatives chimed in on the issue, 600 signatures were collected on a Change.org petition, and the greater community put up an inspiring fight to reopen the closed pool lanes.

Money must come from somewhere. Public higher education institutions in Massachusetts receive about 26 percent of their funding from the state, the rest funded mostly via tuition and fees. The opportunity cost of such an underutilized space must also be considered – what could be there that more students might benefit even more from?

The campaign to save the pool sparked a heated conversation on social media, with local residents and city representatives alike questioning the University’s commitment to the community. From “Is demolishing the pool and renovating into something new while likely spending over a million dollars the highest and best use of this public state university resource?” to “FSU has never cared about the city or its residents. They only care about revenue and growth,” the discussion on social media drew considerable interest – and misinformation.

While the outcome of the pool closure for local area high school students is saddening, the University has a tradition of giving back to the community and a vision that inspires a hopeful world for our young people. “We try hard to work with the city and I think our relationship is mutually beneficial,” Lapidus said.

Lapidus explained how one of the bigger goals is Early College. “we have a lot of first-generation students and the level of independence experienced in college can be overwhelming.” With Early College, they can get the college experience while saving money on pursuing a degree.

As for the lack of student interest in the pool that led to the closure – data from the Recreation Center showed that on average, less than 10 students utilized the pool. Data from a student survey showed desire for access to weightlifting and aerobics equipment. The space is small and equipment is aging, and with the long wait times to use the equipment, it is difficult for students to get a full workout.

“I feel like a lot of the time people stereotype going to the gym to lift weights or run on the track and not having the pool option really sucks,” said Laryssa Truesdale, Human Services major and Director for the campus Special Olympics.  “They had one event for a movie in the pool. If they did it more it would have been awesome and so popular on campus, we need more activities that are unique.”

James Woods, an alumnus who graduated in 2018, said he never used the pool when he was a student. “I wanted to, but the schedule was always weird and didn’t really line up with my class schedule.”

How might trends in our larger society play into it?

According to the National Sexual Violence Resource Center, sexual violence is prevalent on college campuses, with one in five women and one in 16 men are sexually assaulted while in college and a 2019 survey by the Association of American Universities found that the rate of sexual misconduct increased by 3 percent (for undergrad women) between 2015 and 2019.

According to Heather Gallivan at the Park Nicollet Melrose Center, 80 percent of women and 34 percent of men in the U.S. are dissatisfied with their bodies. “Body image is a big problem in our society, and can lead to depression, social anxiety and eating disorders,” she writes.

According to The American Red Cross, a 2015 survey showed 61 percent of children, including half of all teens, can’t perform basic swim safety skills. Fear is listed as the top reason for not learning how to swim.

It is no doubt a difficult time of transition for everyone in the Fitchburg State community as well as the greater community and the world. The pool may have been a great way to approach these issues but embracing change with an open mind as the space is reenvisioned will ensure that resources are dedicated to student interests. Lapidus said, “yoga, mindfulness, stress-reducing activities – these are things students are showing more and more interest in. Should we be thinking about the rec center in a different way?”