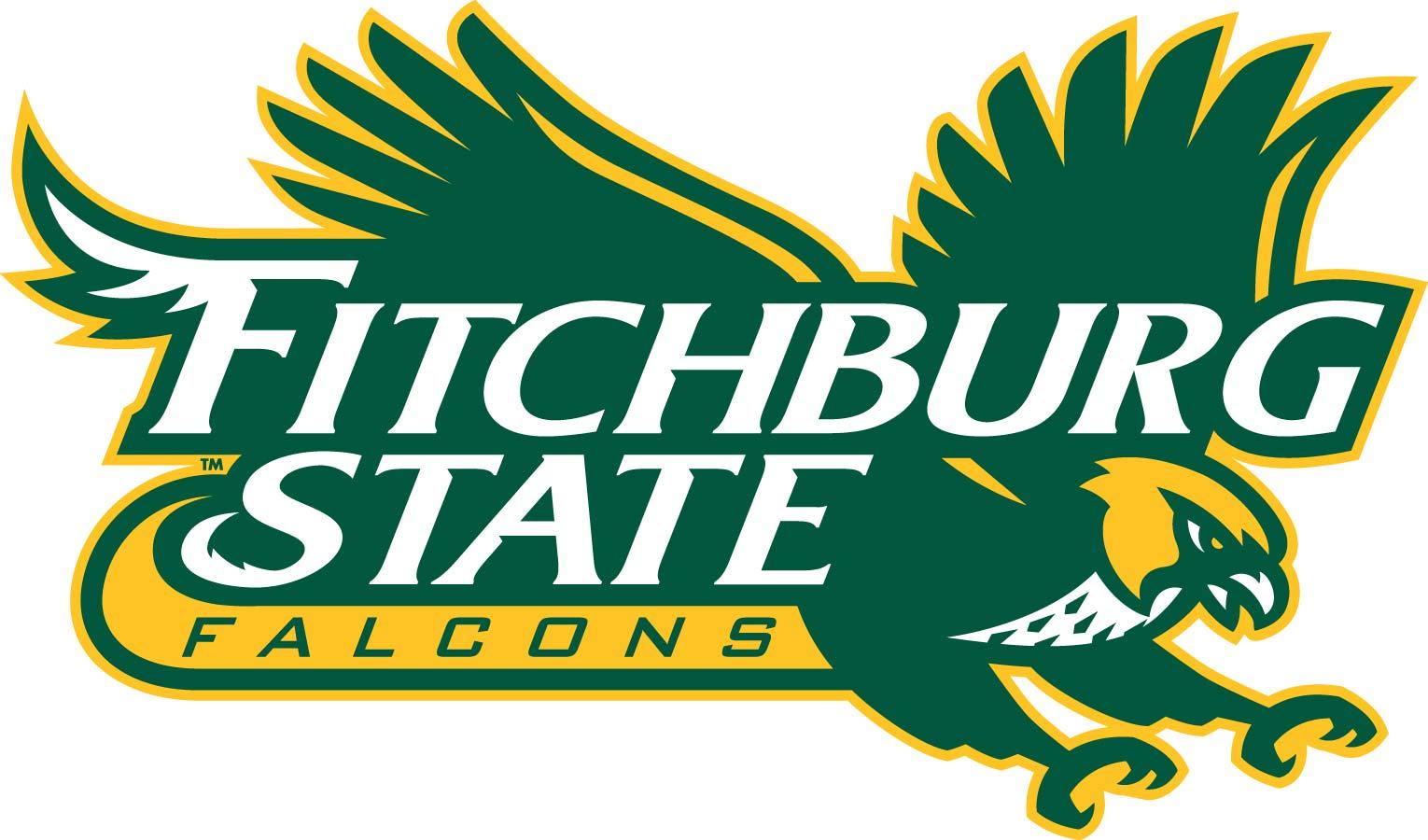 Among the questions that have arisen with the Coronavirus pandemic, a number of them have been with regards to sports. While professional sports such as the MLB and the NFL are continuing with their seasons, colleges and universities have had to make a different decision.

In July, the presidents for schools in the Massachusetts State Collegiate Athletic Conference (MASCAC) decided the health and safety of their students took precedence, and chose to cancel competitions during the fall semester. As a Division III school, Fitchburg State’s President Richard S. Lapidus was among these presidents, and Fitchburg State is among the universities that has been affected by this decision.

Currently the sports at FSU affected by this are all fall and winter sports, though thus far the hold on winter sports is only through December. The first two weeks of practice were also canceled as well, something that was evidently difficult for many of the athletes.

“It was disheartening at first… not being able to come back early and see my old and new teammates was hard” said Jillian Laabs, a member of the Women’s Volleyball team. “Those first two weeks are what truly build our team.”

Fortunately, while there are no competitions this semester, student athletes at FSU are still able to engage in practice during this time. These practices, which began on Monday, Sep. 14, are meant to allow the athletes the opportunity to maintain their physical and mental health by being able to engage with their coaches and athletes.

Naturally these practices are being changed from the usual ones most teams would have due to the troubles presented by COVID-19. It likely goes without saying that everyone who attends practice, coach and athlete, are to wear masks throughout the session but there are still more precautions being put into place.

According to FSU’s Athletics Director Matthew Burke, the practicing teams are further divided into practice groups which, to limit potential exposure, will constantly consist of the same members. The number of practices and the type of drills teams are allowed to do has also been limited to ensure the safe health of all members.

Director Burke also expressed hope that winter sports would be able to begin next semester, but nothing is certain yet as the situation with COVID-19 is still being analyzed. Should things look up though, he mentioned the athletic department was “exploring having some type of season for the fall sports in the spring.”

Regrettably something like this may come too late, if it ever does, for some student athletes. Namely those who would graduate before being able to compete once more. As it stands such students athletes are given two options: extend their undergraduate studies or enroll as grad students to be able to play.

Director Burke expressed his own feelings on the situation, stating “We all feel disappointment for our student-athletes and the impact this has had on them. However, we are doing our best to support them and are hopeful we can get back to normal soon.”