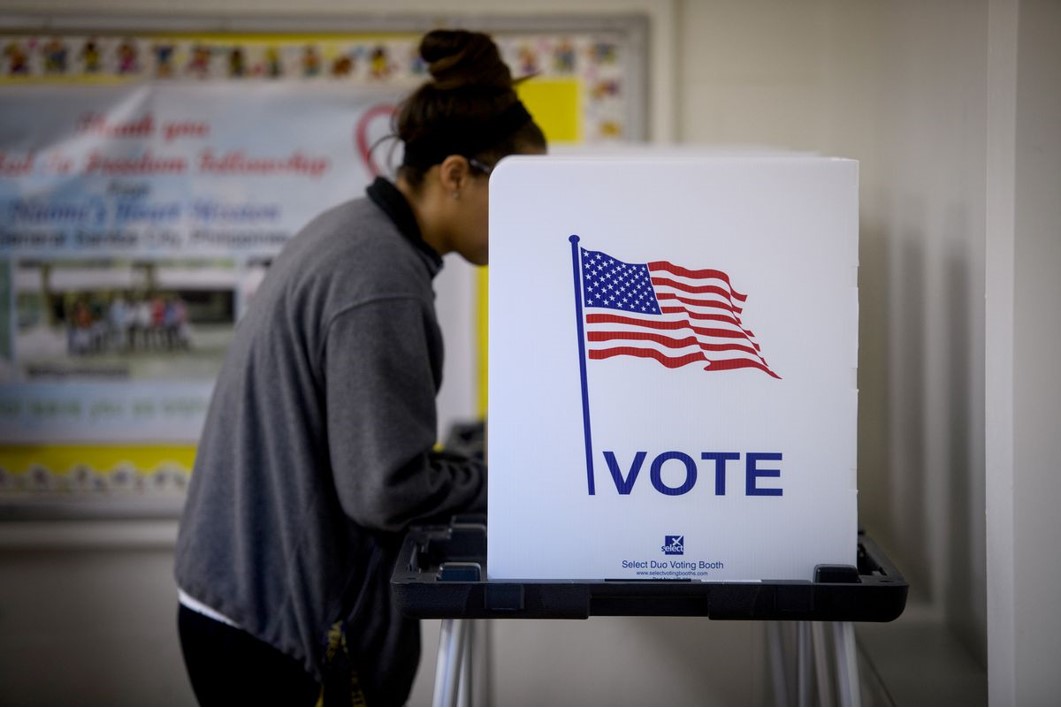 Nov. 3rd 2020, the election that will change our nation’s path as it navigates
through the future. Some vote to make America great again- again, while others enter the
polls to battle for the soul of our nation. The candidates have instilled two fronts of
intense division, as we have been experiencing an unprecedented style of leadership over
the last four years. Polling shows Biden in the lead, but there is no denying that Trump
still has an opportunity to win. Whatever you believe in or whoever you support, it is
critically important to ensure that you exercise your right to vote.

As students, this is a once in a lifetime opportunity to influence the future of our
nation. For some, this may be their first time voting in a presidential election, perhaps
others have voted before. Either way, this election is pivotal to how both parties will
adapt for the future. If Trump loses re-election, this will be the first presidential election
where an incumbent president is not elected to a second term since George H.W. Bush
lost to Bill Clinton in 1992. That would signify major change in our nation, and our
outlook as a whole. Times are changing, and it will be fascinating to see the gains and
losses from both parties. Not only is the office of the president up for grabs, but the
Senate has had a tight race for control of the majority. It is very likely that the Democrats
will remain in the majority of the House of Representatives, so winning control of the
Senate and the Presidency will be a major upset and an end to the Trump era of the
Republican Party. However, an unexpected but not impossible Trump win would ensure
Trump’s unique and different outlooks on holding office would become legitimized for
some time to come.

Aside from the crucial importance of this election, there are specific reasons that
students should be actively involved and concerned with this election. The policies and
beliefs of the victor will go on to shape our future, quite possibly for the rest of our lives.
Anything that changes after one candidate wins the election can continue to affect us
personally for years to come. I urge you to research how each candidate aligns with your
values, and to vote like your life depends on it. Not just your life either- look to the lives
of your friends, families, and fellow Americans and think how each candidate would be
able to help or harm them if elected. Our country has been hurting, and we are gravely
divided going into this election. This election could very well be the most important
election of our lifetimes, so vote as if it is. We must unite and do our best to help each
other, because if we can’t, the ongoing pandemic, racial injustices, economic crises, and
other issues plaguing our nation will continue to worsen and drive us against each other.
Vote.