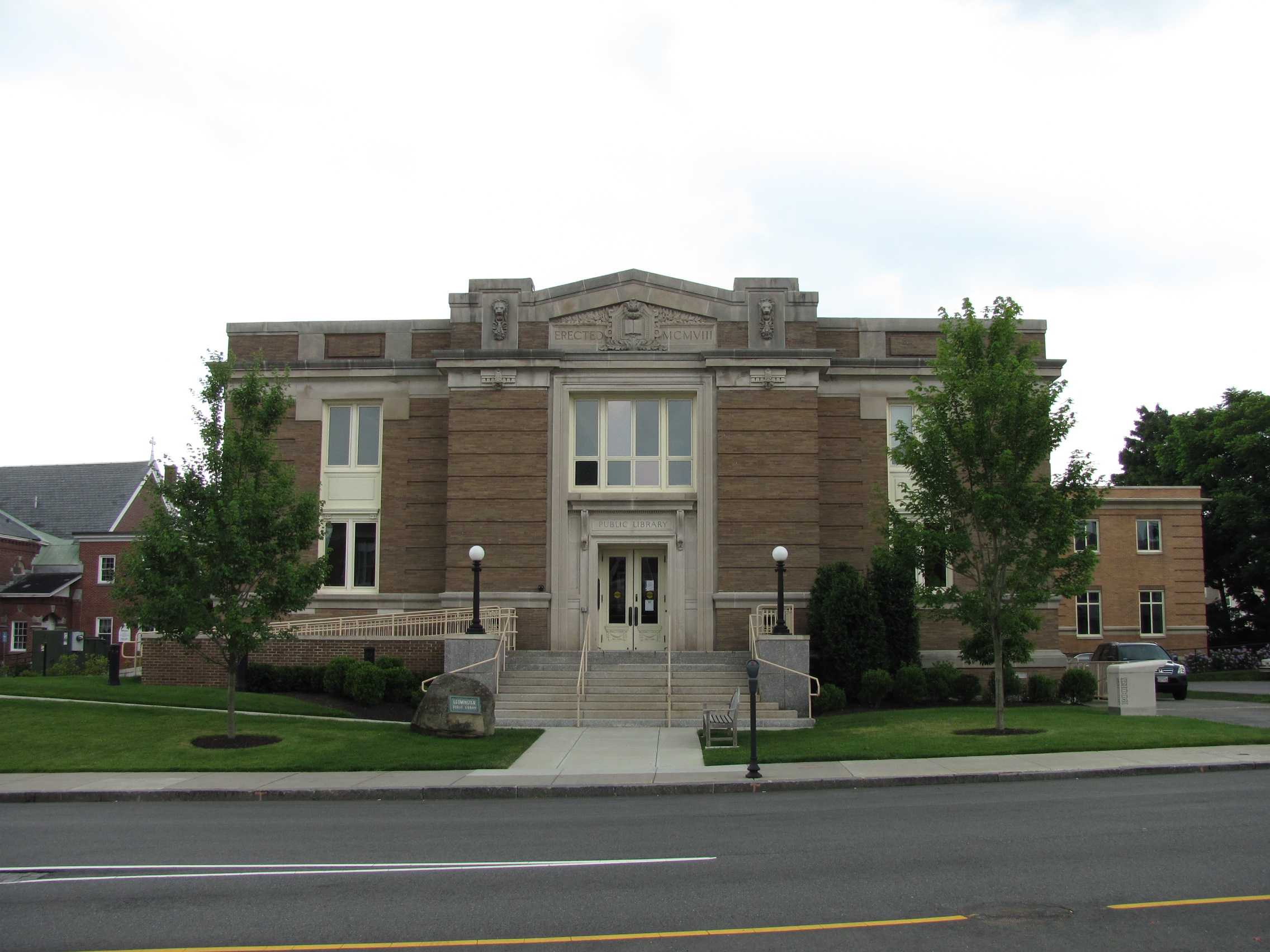 Paul Bail, Ph.D. in psychology from the University of Michigan Ann Arbor and a meditation teacher, invites Fitchburg State students to come to his meditation class, located at the Leominster Public Library on Monday’s, other than holidays, from 7 pm to 8 pm.
According to Bail, in his experience of meditating, he’s found that it has improved his mental focus, memory, sleep, energy level, the speed of his decision process, and the judgment of himself and others. He believes that with meditation, it can help benefit Fitchburg State students as well.

When Bail first started doing meditation in Houston, TX, he tried transcendental meditation, which is a technique that involves the use of sound or mantra that helps people get into a meditative state, which lasts 15-20 minutes per day. Bail discovered that the benefits he got from transcendental meditation were remarkable. He commented that “it’s not like super powers, but you do notice improvement in yourself.”

Once Bail moved back home to Central Mass, he found that there were no meditation groups within the area. Bail didn’t want to meditate on his own because “it’s easier with outside support, like dieting,” he said. To fulfill his need for a group meditation, he often drove to Boston to go to classes. However, it did not take long for him to get tired of the drive into Boston, and he ended up going to the meditation classes less and less. Finally, nine years ago, Bail decided that he would just teach his own meditation class so people from Central Mass could participate too, and that way it would keep him obligated and disciplined by showing up every week. Luckily, the Leominster Public Library was renovating at that time for an expansion of rooms that community groups could use for free. Bail took upon the opportunity and it’s been the best thing for him.

Finally, nine years ago, Bail decided that he would just teach his own meditation class so people from Central Mass could participate too, and that way it would keep him obligated and disciplined by showing up every week. Luckily, the Leominster Public Library was renovating at that time for an expansion of rooms that community groups could use for free. Bail took upon the opportunity and it’s been the best thing for him.

His Leominster Meditation group has grown to an average of eight people per class, but
sometimes it can get as high as 15 people. Bail enjoys teaching meditation because it gives him the same benefits if he wasn’t teaching it. He also says that he enjoys meeting different people.

How Bail’s Meditation Class Works:
Bail’s meditation class begins with the first session where there is a “little bit of movement, which allows you to get into your body and sensations.” He says not to worry if you’re doing it right or not, but many people still worry, especially if it’s their first time. From there, he goes into a session where you are being aware of your breath and where you feel your breath mostly, such as the nostrils, chest, abdomen, or whole body. He tells people to “choose wherever is easiest for you to focus, and just focus on the sensations of the breath.” The last part of the session is a “heart centered meditation.” Bail tells people to start by thinking about somebody they care about and wish them happiness, then think about yourself and wish yourself happiness, and then send it out to the world in general and wish everyone else happiness. He asks people to notice and reflect on the feeling they get by wishing happiness among everyone. By doing that, he says that it “opens their hearts and puts them in a caring mood and allows them to focus on that feeling.” The reason why Bail has three meditation sessions to his class is because he hopes that someone will connect with at least one of them.

When asked if he thinks meditation works for everyone he said that it might only work for someone who gives it a chance and who wants to do it. He also said that if there’s “anybody that thinks it might be beneficial to them, then they should have an opportunity to try it.”

If you’re interested in trying Paul Bail’s meditation class, it’s every Monday, other than holidays from 7pm-8pm at the Leominster Public Library, no prior experience or commitment is needed. It would be a great time to go and relax, especially since finals are coming. Hope to see you there!