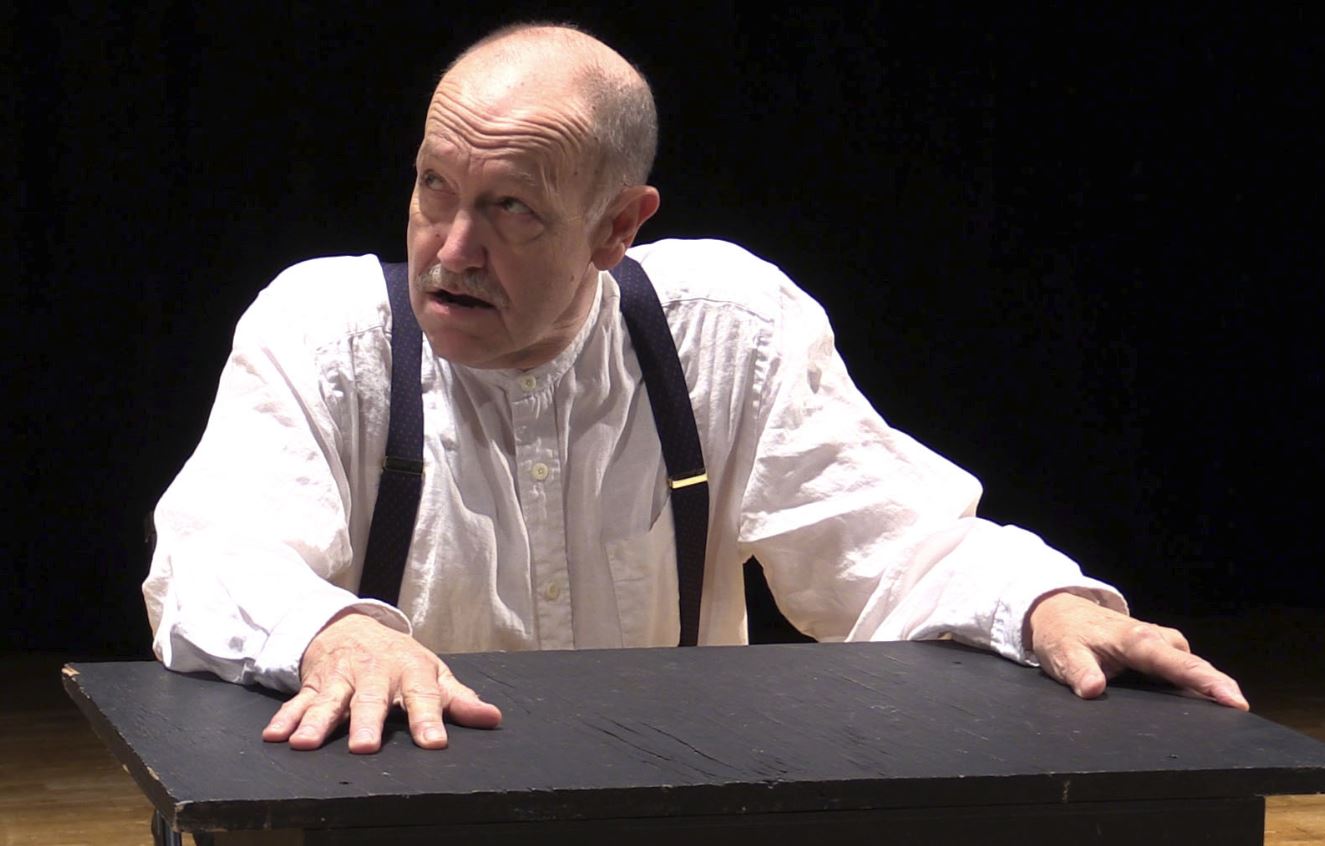 Into the Woods is a modern take on the Grimm fairytales as a medley of classic fairytales and bursting with creativity. Fairytales such as Jack and the Beanstalk, Cinderella, Rapunzel, and Little Red Riding Hood – all tied together by the original story of a baker and his wife who wish to have a family and seek help through the local evil witch.

Directed by Richard McElvain, as his last production before retiring, the musical was a family fun event bursting with humor and real-life experiences such as loss, friendship, and power.

To someone who has never seen or heard of the musical, Fitchburg State’s rendition proves to be hilarious and heartwarming. One of the supporting roles that stole the spotlight when on stage was Milky White the pet cow. The boy known as Jack, from Jack and the Beanstock, had grown to love his cow and it was absolutely hilarious to watch their friendship onstage. Drawn out bits of crying from sadness or joy, to long embraces, all the while with Milky only speaking in “Moos.” Dressed up in white cloth and obnoxiously long front legs, Milky was hard to miss and adorable to watch.

Although all the characters had their own personality and strengths, the one that really stole my attention was that of the evil witch. She really nailed the character. With great facial expressions and stage presence, all eyes were on her whenever she commanded it.

As the musical continued the different themes of life started to present more and more. Milky and Jack showed that of friendship. The baker and his wife showed that of gaining and of losing people they loved. Little Red Riding Hood told of how to stick to the plan and be safe – also to protect yourself. The Evil Witch thought of herself as Rapunzel’s Mother and in Rapunzel falling in love and leaving the tower, it showed that children will grow up. In the sorrowful song sung by the Witch, she showed the pain it can bring a parent to realize they have to let go.

Having never seen the musical and not knowing what to expect I can say I thoroughly enjoyed it. There were minor glitches in scenes, such as Granny falling at one point, but they were covered for by great improv. I brought my family, as my father and brother are huge on music and the theater, and each one of us left with a favorite moment and having enjoyed it the whole way through.

Richard McElvain did a wonderful job of making this production and come watch him take his final bow with Fitchburg State University in his performance of “The Chess Player” on Wednesday, Nov. 29.