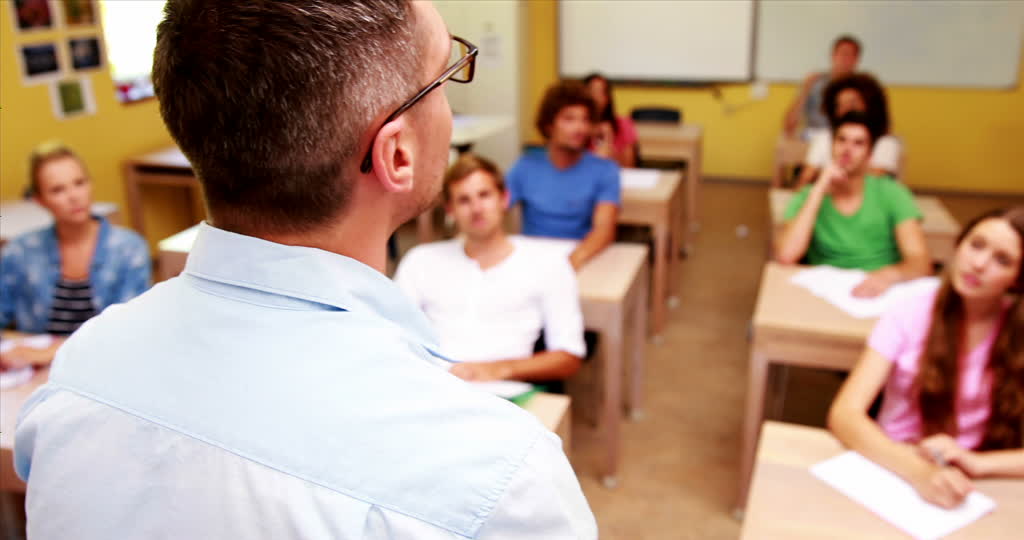 As the semester comes to an end – and the weather is beginning to warm up –  you might find yourself asking one very important question: “Do I really have to go to class or did I already run out of unexcused absences?”

It’s every student’s worst nightmare to see an attendance section as part of the final grade breakdown on the syllabi on the first day of class. Taking attendance in college has always been a highly debated subject. On one hand, professors just want students to participate and learn. But on the other, students want to be treated as adults and quite frankly believe they are entitled to do as they please because, after all, “it’s our money.”

Every semester a student here a Fitchburg State will almost never take a class that doesn’t take attendance. I asked an upcoming junior, Akwasi Appiah, for their take on the issue: “We should be able to find a way to make up the classes we [miss] but if we don’t go it shouldn’t dictate our final grade.”

For some classes, students are allowed to have anywhere between two to four unexcused absences before their grade begins to drop. Three absences in four to five months is sometimes not enough, especially for students who have an outside part-time job or just get sick more easily. Taking attendance doesn’t actually make students learn –  it just makes them attend. Students could be in class, but they aren’t actually listening and understanding; they’re typing away on their laptops, either on Facebook or
completing another homework assignment for their next class.

Some universities have bigger classes with over 300 students, and taking attendance in those cases would be ridiculous. At Fitchburg State, we have significantly smaller class sizes that can range anywhere between 10 to 30 students (or less). Most professors choose to make attendance part of their final grade, but it has nothing to do with one’s ability to retain material. It’s important to remember that attending class is a choice that the student makes, but it shouldn’t be an obligation. Our tuition money is used to pay our professors, so in reality, they’re going to get paid, even if nobody shows up – and that shouldn’t affect our overall grade.