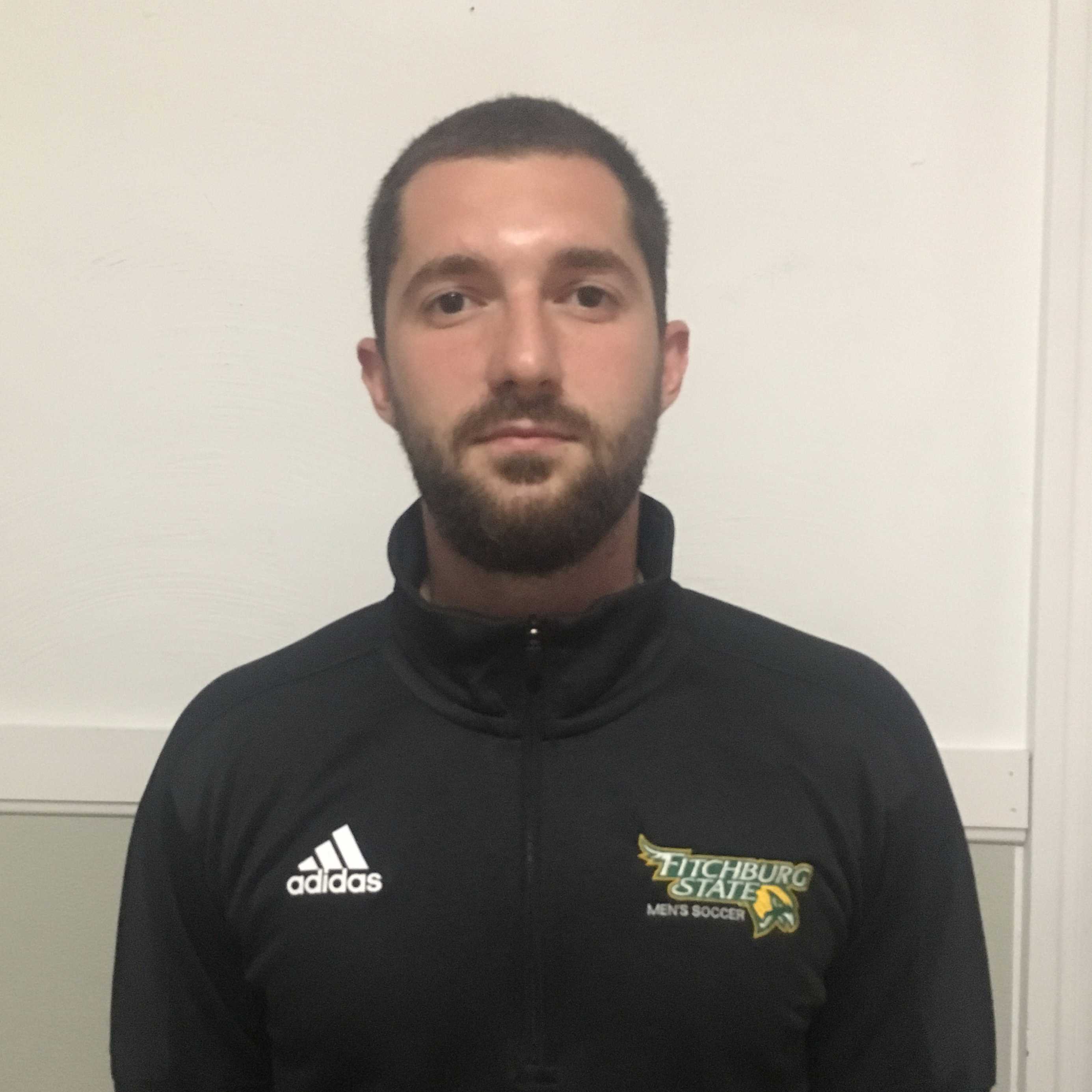 Fitchburg State University’s Men’s soccer team has welcomed many new faces to its roster this year. One of the most interesting is 22-year old Senior, Clirim Shahini. Clirim is a foreign exchange student who was born in Stuttgart, Germany. While he has lived there his whole life, his parents were originally from Albania. Shahini grew up with Albanian culture and his first language is Albanian. His parents moved to Germany due to the Albanian Civil War.

Shahini says that soccer and handball are the two most popular sports in Germany and that he has been playing soccer since he was 9 years old. According to Shahini, colleges don’t have sports teams like in the United States. The focus is on academics instead of recreation. As he enjoys what he learns, he is happy he can play the game he loves while also studying in America. Shahini is at Fitchburg State taking Computer Science on a one-semester exchange program. He chose Fitchburg over other U.S. schools because his sister had done the same exchange program in 2015. He wanted to have the best American college experience and thought Fitchburg would be the best fit for him.

His all-time favorite soccer player is Didier Drogba. Drogba used to play for Shahini’s favorite team: Chelsea FC. Not only is Drogba an excellent player, says Shahini, but he is also a very generous man. Shahini admires Drogba because he donates to a lot of young people and has his own charity, The Didier Drogba Foundation, that helps out people in Africa.

The Fitchburg State Men’s Soccer team is off to a great start of 3-1 with a Conference win over Mass. Maritime. Shahini says that their early success is largely due to their great team chemistry. He says that the team’s character and will to win never stops even late into games. Shahini played in one game so far, their 3-0 win over Elms. He says that their goal of winning the MASCAC has always been the focus and they will continue to push towards that in their conference games to come.

Lead by captains Tyler Brabham, Zachary Buckland, and coach Werner Thissen, the Men’s Soccer team plays their next conference game, at home, against MCLA on Saturday, October 13th at 1:30pm.