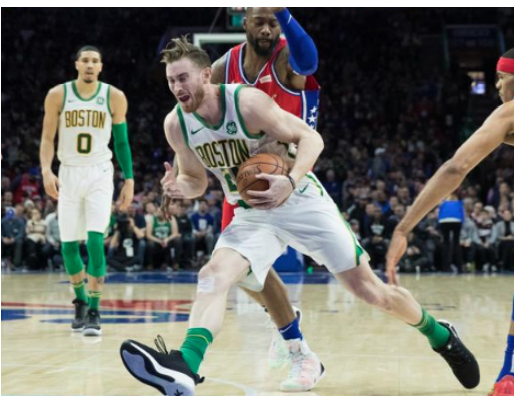 During this 20-year tender, there have also been championship losses, all of which have been hard to experience. We have seen three Super Bowl losses from the Patriots, two Stanley Cup losses from the Bruins, and experienced one NBA Finals loss from the Celtics. Luckily, for someone who enjoys only the Red Sox, they have not lost a World Series in the last two decades.

However, after recapping those moments in the last two decades, it has brought many exciting and hopeful memories. Sports aren’t like politics. You can have a good conversation and debate when it comes to sports. Sports bring people together for a few hours to experience one game that can ultimately lead to a memory that can last a lifetime.

For example, you will always remember where you were when the New England Patriots came back from 25 points down in Super Bowl 51 to beat the Atlanta Falcons. I was watching that game with my father and grandfather. I’ll never forget, I was sitting there doing the math of when I felt the Patriots needed to score and how much time needed to be left when getting a stop on defense. My grandfather needed to get up to go to the bathroom before overtime, but I emphasized to him that he was not allowed to move before the game was over. Those are the type of memories that will forever be with my family and me as we look back on that Super Bowl Sunday, it was a remarkable day.

There are so many memories that I can think of and exactly know what happened that day. As fans, we have been very blessed for the moments we have had as Boston sports fans. We are hard on our teams because we care about them. We want to see them succeed so bad that we sometimes forget that it is hard to win a championship. At the end of the day, as a fan, I have been fortunate for everything that has happened over the last 20 years, it has helped me with moments in my life, and I am sure it’s helped many others too. Being a Boston sport’s fan has been exciting and remarkable.