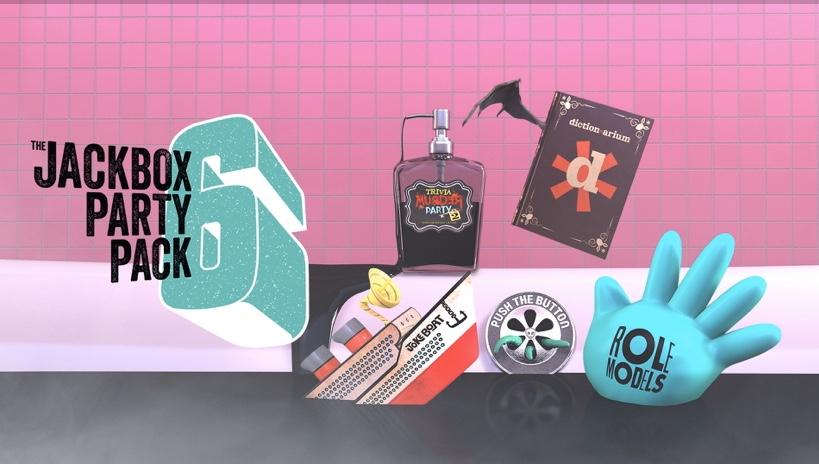 President Elizabeth “Buffy” Cautela suggested the idea to her fellow club members in order to show that the club is still alive and kicking despite these strange times.

In the week leading up to the event, the club’s Public Relations representative Caleb Huston provided advertisements for the show.  These advertisements often featured himself in one outfit, with other versions of himself featured in the background. One even featured a whole audience of himself in different personas in our own vacant Weston Auditorium.

The show was held live on Twitch and the members of the club played a variety of games on the app Jackbox. Jackbox is a type of party game that features quizzes and challenges that provoke humorous responses. The improv club was eager to emphasize the element of surprise in what games they would be playing, and according to Treasurer Jonah Perlow they were “hopeful that this would work.”

The first game that they played was called Quiplash, and the audience could also choose to join if they wanted to through the room code given on the screen. In a game of Quiplash, players receive two prompts and respond to whichever one they want in whatever way they saw fit. The audience members, along with the rest of the players, would then vote on whichever prompt response was their favorite. Viewers could see the Improvatron members in the bottom corner of the screen as well, bringing back some elements of a typical improv show. Viewers watching on Twitch could also chat with other viewers in the box on the side. They played this game for three rounds, with the last round including coming up with an original acronym.

Other games they played included Drawful 2, which required them to draw something and other players had to guess what the prompt was; Trivia Murder Party 2, where they answered trivia questions in order to move through an old hotel, or played minigames if they answered incorrectly; Joke Boat, which required them to brainstorm joke topics, complete the joke given, and then vote on which joke was best; and finally, ending with one last game of Quiplash.

The members of the club rotated throughout the games, giving some variety with their jokes and responses. At the beginning of the show, there were some coronavirus jokes, attempting to make light of the situation we are all in.

In the end, they were very thankful for everyone watching, and made sure to encourage viewers to “drive safe, tip your waitresses, and wash your hands.” They also wanted viewers to tell them what games they wanted to see in future shows. Cautela explained that “as a club, we are looking to make it a weekly event,” so students can look forward to some more improv comedy in the near future.