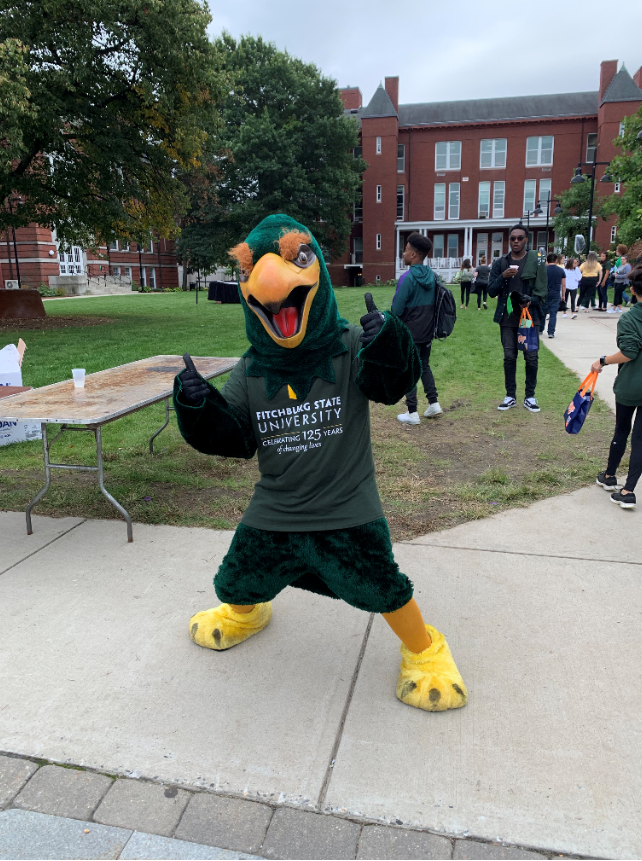 As the Fall semester begins, a buzz of life once again starts to fill the campus, not just from the current campus population, but from those who have walked these halls before. Memories of years long passed resurface as Fitchburg State University celebrates its 125th year as an institution. Under the banner theme of “125 Years of Changing Lives.”

Fitchburg State was first opened in 1894 as the Fitchburg Normal School, established by the Massachusetts legislature to help educate and train teachers for the region. The first classes enrolled in the Normal School consisted of a total of 46 women and were held at the Academy Street School in downtown Fitchburg. Only a year later, in 1896, the campus welcomed an incoming class of over 100 students had been moved into what is now known as Thompson Hall, named for the Normal School Principal John G. Thompson.

Over the years Fitchburg State University has transformed from a small-time teacher’s school to a bustling campus with a variety of innovative programs and courses, such as the police program and the renovation of the Main Street theatre block into the Game Studio and ideaLab.

A variety of events and projects put together by students and faculty will be held over the next two semesters, commemorating FSU’s history. Matthew Brunn, co-chair of the 125th Committee says he hopes these events will help to build pride and excitement in the school. “We have evolved a lot… and an anniversary year is an opportunity for us to take stock of how far we’ve come and think of where we’re going,” said Brunn.

One such project is ‘When We Were Normal,’ an augmented reality tour of historic buildings on campus. The tour allows people to discover just how different the campus has become, and how far it has progressed from its original solitary building in downtown Fitchburg. Talking about the project Brunn said, “It’s fun to give people a chance to think about how much it’s changed and how much the community has changed…”

For more information on events throughout the semester and on Fitchburg State University’s history, visit https://www.fitchburgstate.edu/about/125/ to learn more.